TM a novel treatment for post-traumatic stress disorder in Africa 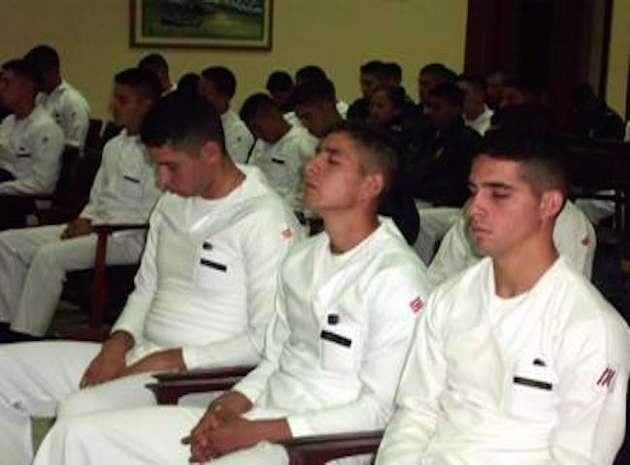 For over a decade, 18 African nations have been ravaged by war, exposing military personnel and civilians to violence and trauma. As a result, one hundred million Africans now suffer from post-traumatic stress disorder (PTSD), and in parts of Africa, 50 percent or more of the population is afflicted with PTSD. Its effects debilitate individuals and ripple into their families and communities. PTSD affects not only military combatants but also anyone who witnesses or experiences extremely terrifying, tragic or traumatic events such as natural disasters, rape, torture or kidnapping.

PTSD comes with a variety of symptoms, including inability to sleep, horrific and intense flashbacks to high-stress combat experiences, depression, and difficulty relating to friends, family and spouse, etc. The brains and personalities of those with PTSD simply have not been able to process the intensity of past trauma. These experiences continue to haunt and debilitate the lives of those suffering from its effects.

Research has shown that the practice of the Transcendental Meditation (TM) technique can result in large reductions in PTSD symptoms in short periods of time. In a study on Congolese refugees, 90% of subjects improved into the "non-symptomatic" range within 30 days and stayed that way throughout the 135 days of the research (2). A follow-up study replicated those findings and showed that two thirds of the benefit occurred within 10 days of learning the TM technique (3). Effect sizes were larger than those seen with other behavioral and meditation, relaxation or stress management techniques.

American Vietnam-era veterans with PTSD were taught TM and showed significant reductions in anxiety, depression, and negative personality traits (4). Similarly, Iraq and Afghanistan veterans had a 50% reduction in PTS symptoms in a three-month period after learning the TM technique (5).

TM is a cost-effective, easily learned, effortless mental technique from the ancient meditative traditions of India. Over five million people worldwide have learned this non-religious technique. It is taught in a systematic, highly structured and standardized manner by trained teachers. Over 350 peer-reviewed studies have documented its positive effects on mental and physical health.

The efficacy of TM practice has been confirmed by the American Heart Association, which concluded that TM is the only behavioral technique that can be recommended for lowering hypertension (6). Previous meta-analyses have also shown TM to be the most effective behavioral technique in reducing anxiety (7).

TM practice produces a state of "restful alertness" - deep rest that allows for a kind of passive processing of trauma. TM dissolves the deep stresses incurred by trauma on the physiological level and thereby attenuates identification with the trauma on the mental level.

During TM practice brain wave activity becomes highly coherent, an indicator of orderliness and brain integration. Biological age and stress hormones such as cortisol, epinephrine and norepinephrine decrease. Indices of relaxation and well-being such as serotonin levels, galvanic skin resistance, and immune-modulatory effects all increase (8).

In addition, African military personnel and veterans may be hesitant to seek PTSD treatment because doing so might be viewed as a sign of weakness. TM is a self-sufficient technique, free from the possible stigma of mental health services.

The faces and words of people with PTSD whose lives have been changed by TM practice can reveal far more than this article. To hear one woman's experience, please visit http://tinyurl.com/oqdmdep.

Available data indicate that TM is effective in decreasing symptoms of posttraumatic stress. Delay in its implementation allows that suffering to persist.

Colonel (Ret.) Brian Rees, a former VA doctor, is a graduate of the US Army War College who served in the Army Reserve for 37 years, including five deployments to Iraq and Afghanistan. He was the lead author of the two studies on TM for PTSD in Congolese refugees. His most recent book, Detained: Emails and musings from a spiritual journey through Abu Ghraib, Kandahar and other garden spots, was published this month.

Dr. David O'Connell is an author and has been a clinical and forensic psychologist for over 35 years. He most recently edited Prescribing Health: Transcendental Meditation in Contemporary Medical Care (New York, London: Rowman Littlefield; 2015).

Dr. David Leffler is the Executive Director at the Center for Advanced Military Science (CAMS). He served in the US Air Force for nearly nine years and has published articles about TM in over 1,000 locations worldwide. 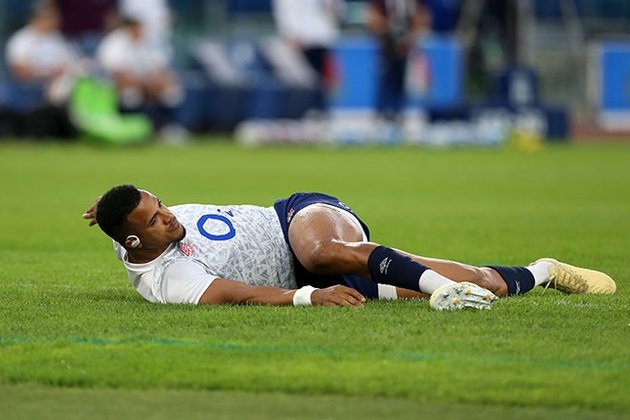 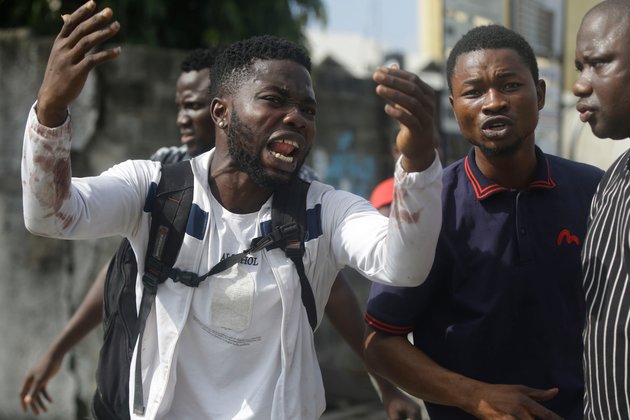 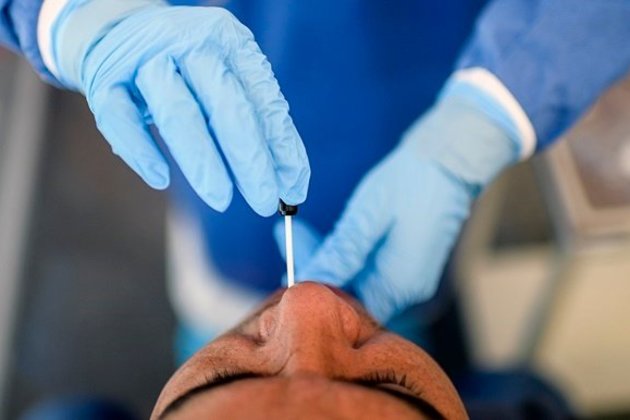 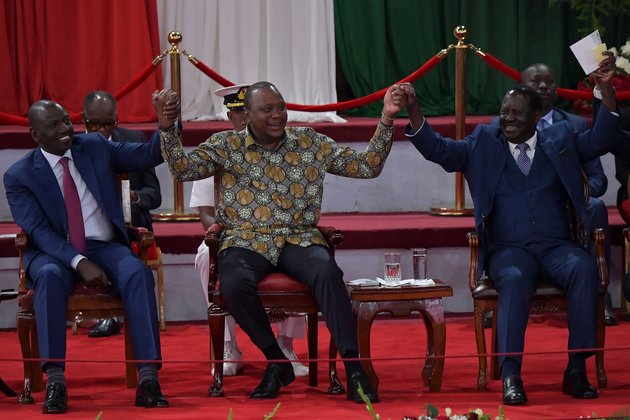 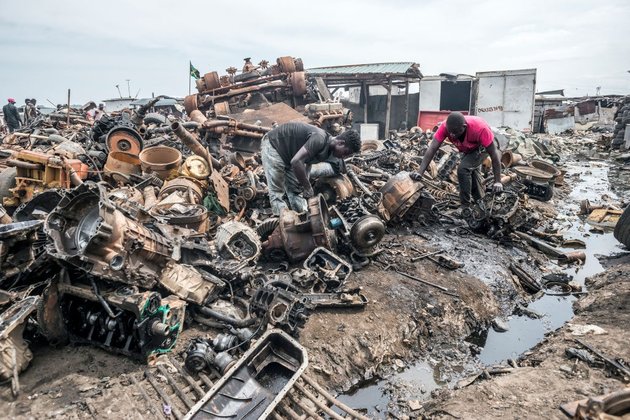 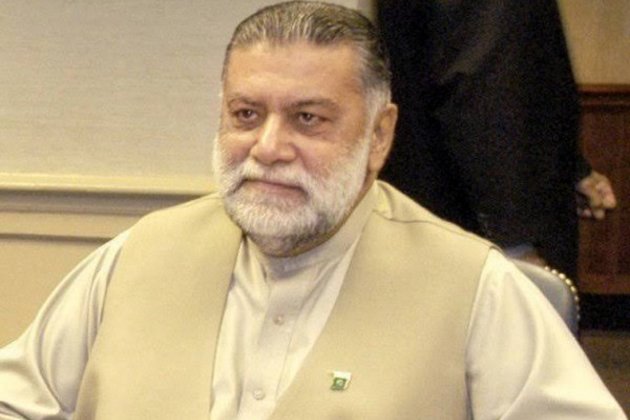 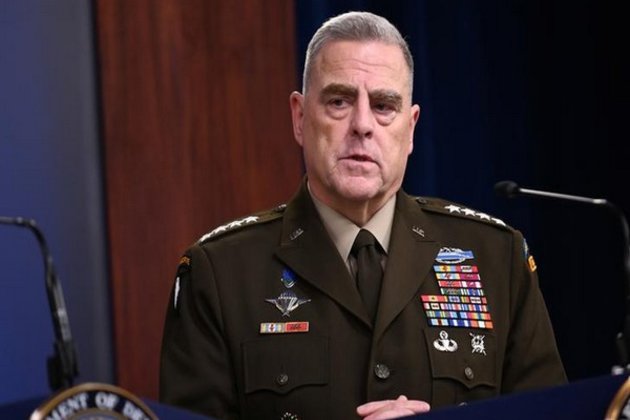 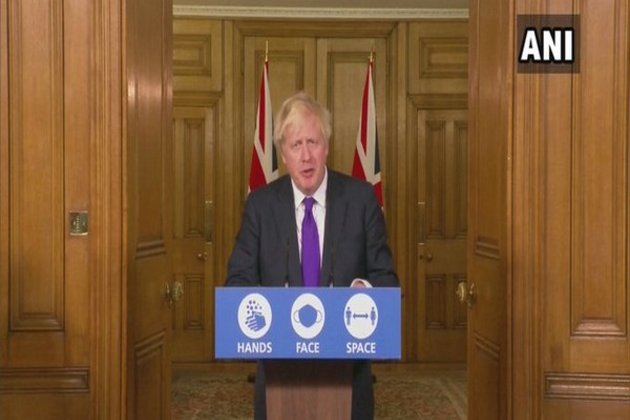 Biden Meeting with US Workers, Businesses Impacted by Coronavirus 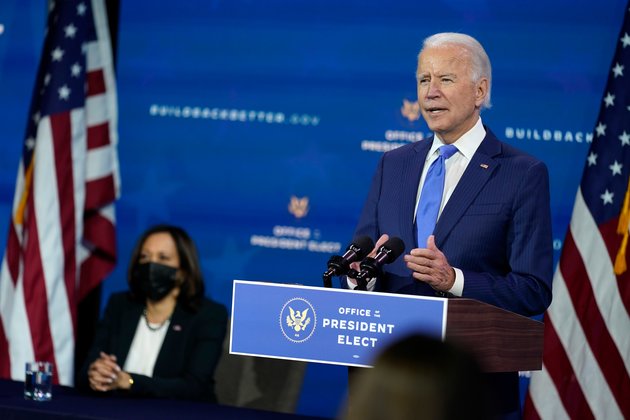 WASHINGTON - U.S. President-elect Joe Biden is meeting virtually Wednesday with American small business owners and workers who have been ...