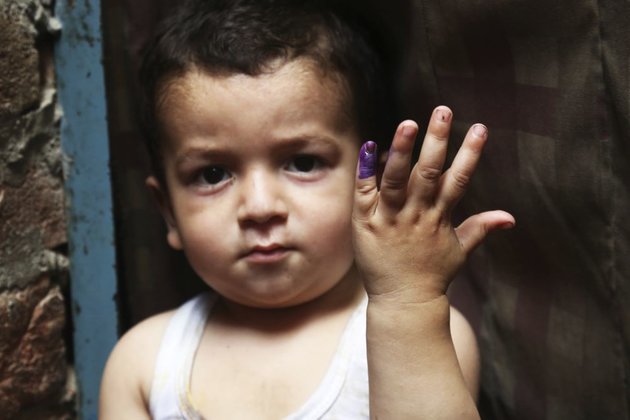 Pakistani officials say a female polio worker has been shot and killed in the country's southwest.

Police said two men on a motorcycle attacked a polio team in Chaman, a town in Balochistan Province, on April 25.

Police identified the victim as Nasreen, a 35-year-old polio worker.

The incident came amid a nationwide vaccination drive that was launched on April 23.

Officials said a police officer who was escorting polio workers in Khyber Pakhtunkhwa Province was shot dead by unidentified gunmen on April 24.

Another police officer was also shot and killed by unknown assailants in the northwestern district of Bannu on April 24 as he was traveling to join a polio team.

The motives for the three killings were unclear.

Fundamentalist clerics and militants claim that government vaccination campaigns are part of a Western conspiracy to sterilize Pakistani children.

Pakistan, Afghanistan, and Nigeria are the only three countries in the world that still suffer from endemic polio, which can cause paralysis or death.

Based on reporting by Geo TV, Dawn, and AFP 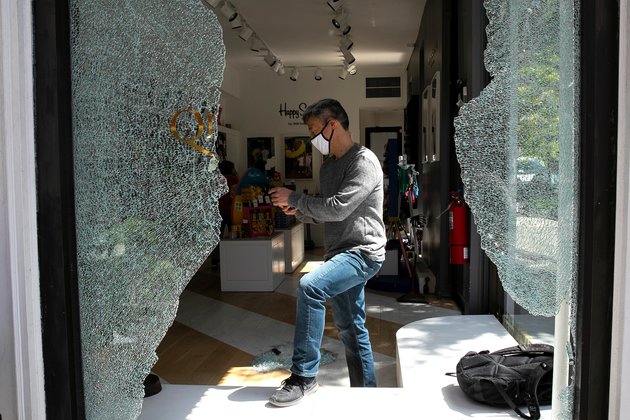 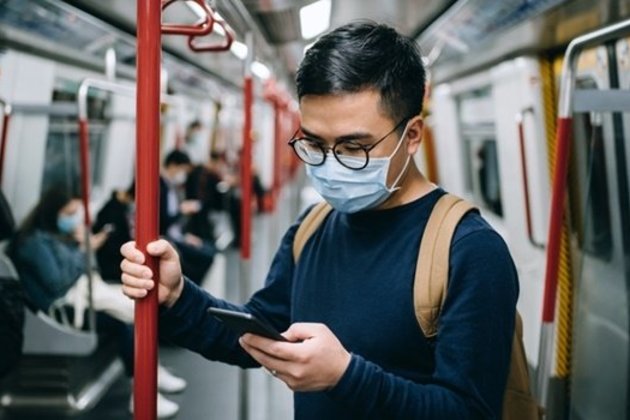 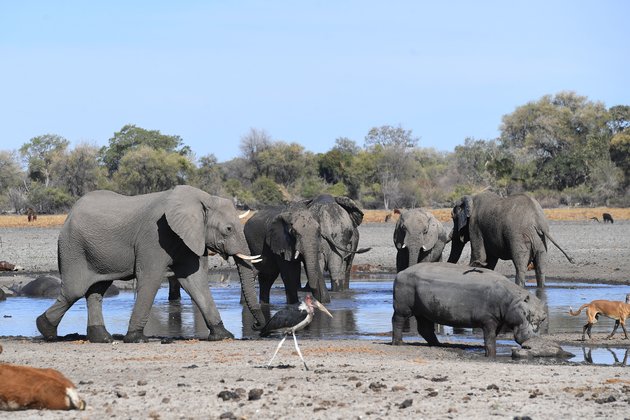 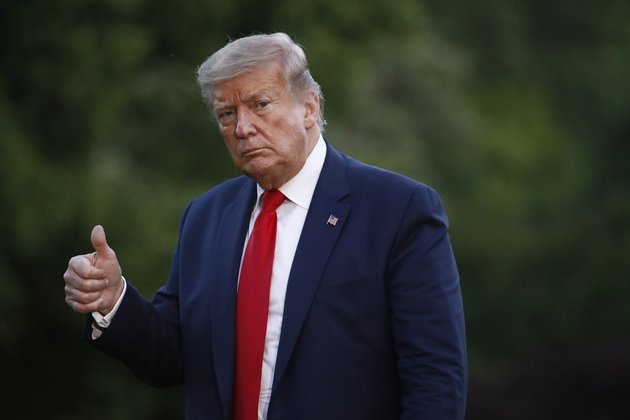 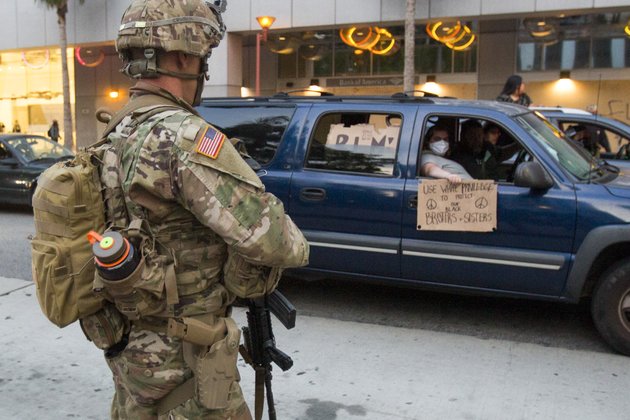 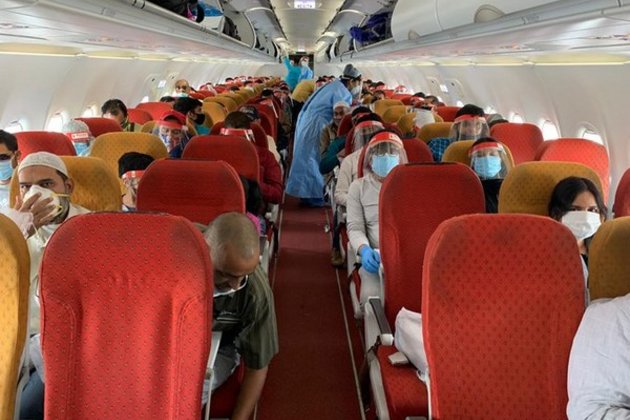 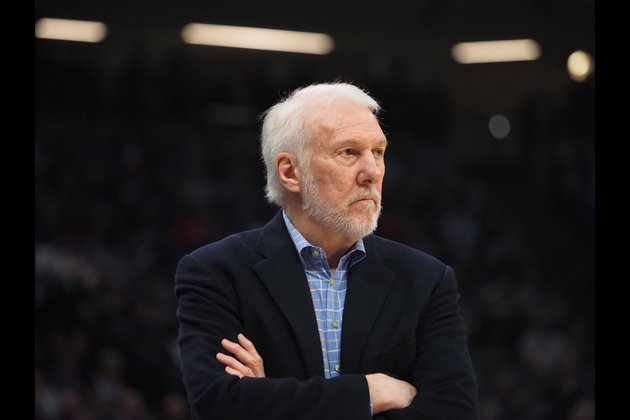 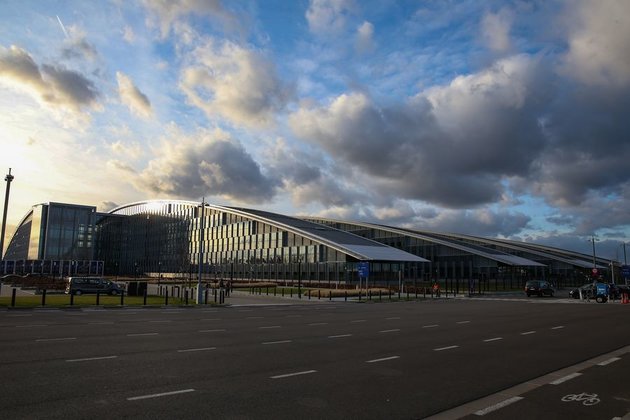