SA looking at Harris to star in Davis Cup opener 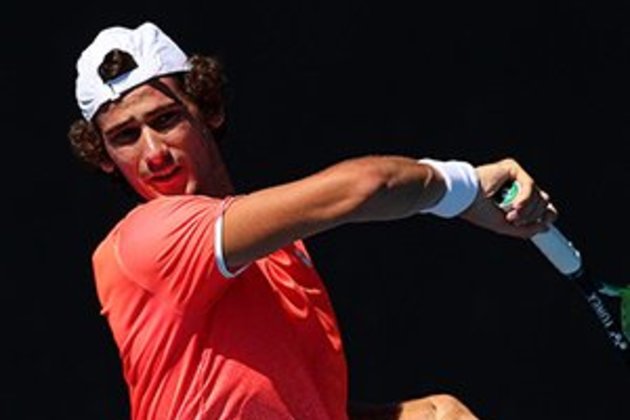 Cape Town - South Africa will be looking to Lloyd Harris to anchor their challenge in Friday's opening Davis Cup Europe/Africa Group II tie against Bulgaria at the Kelvin Grove Club in Cape Town (start 11am).

Following Thursday's draw at a Constantia wine farm, the country's No 1 player will play the opener against Bulgaria's Number two, Alexandar Lazarov.

There is broad daylight between the two names on the latest ATP world rankings. The 22-year-old Harris is at 113 and Alexandar Lazarov, 21, is much further down at 527.

However, both camps will be aware that in the past Davis Cup competition had made the form book look like a comic strip. Davis Cup underdogs are known to be fuelled by fierce national pride and South Africa will be all too aware of this.

In the second singles tie, South Africa's No 2 Ruan Roelofse will go up against Bulgarian number one, Dimitar Kuzmanov, who will start as the favourite.

The 26-year-old Kuzmanov is ranked No 324 in the world with the 29-year-old Roelofse a few hundred places further out at 681.

Roelofse, better known a doubles player for some time, has been playing singles matches around the world this year and should offer stern opposition for the Bulgarian.

He has been showing stead improvement and over six months he has moved 101 places up the rankings.

The doubles and reverse singles will be played on Saturday's final day.

Raven Klaasen, who is eighth in the world, will be partnered by Roelofse (273 doubles) for South Africa with the visitors naming Alexander Donski (507 doubles) and Gabriel Donev (994) in their doubles team. 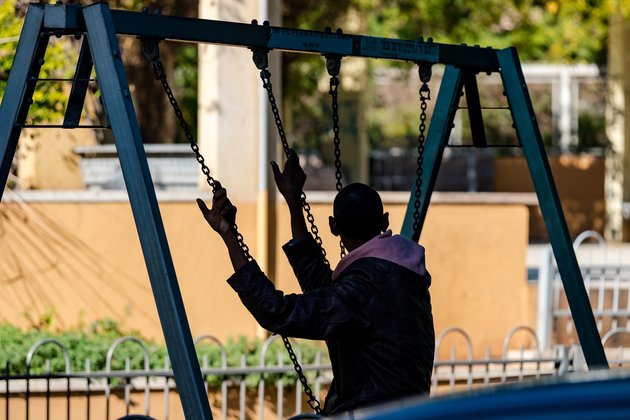 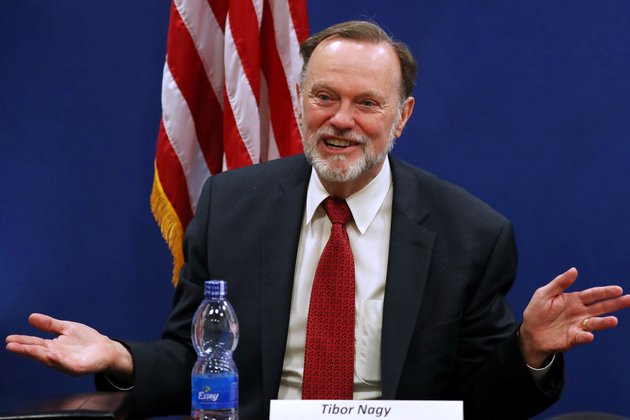 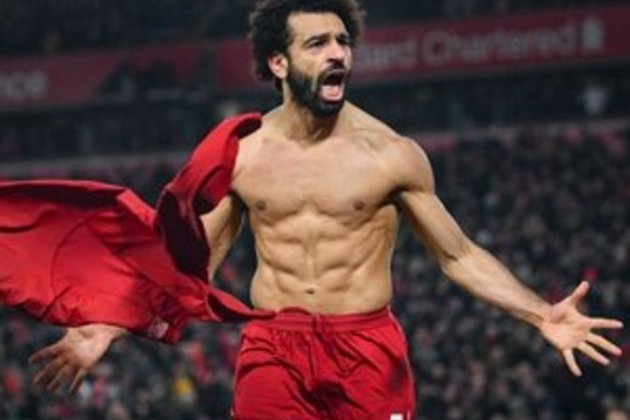 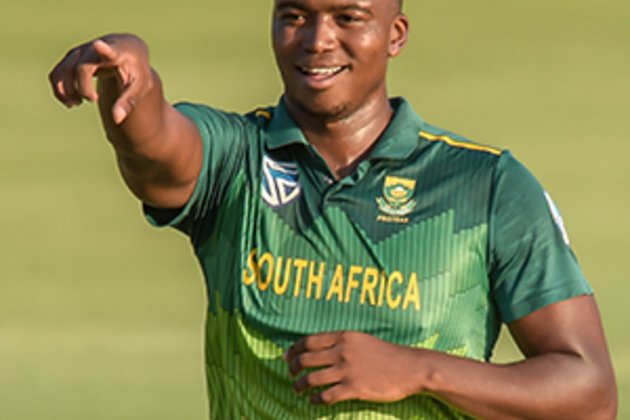 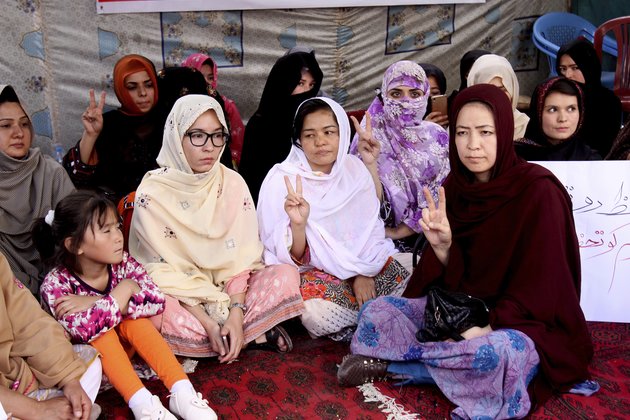 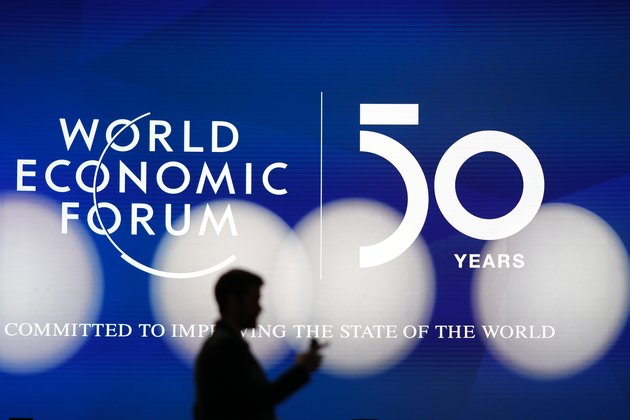 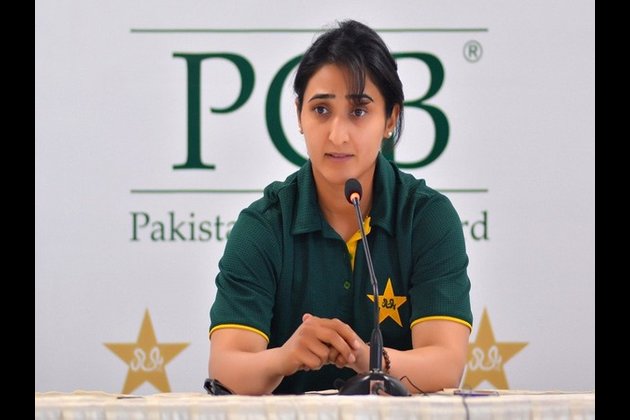 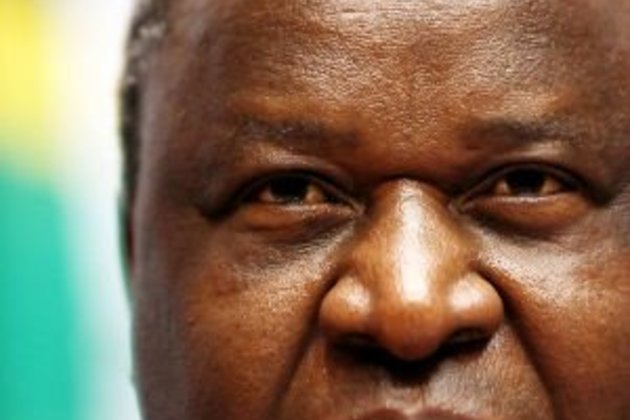