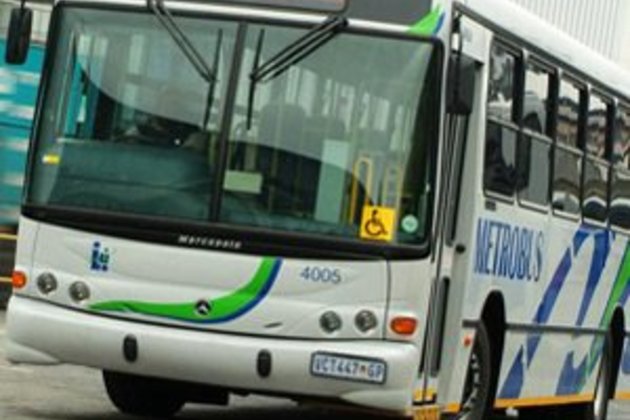 A planned strike over pay could bring Johannesburg's Metrobus service to a halt on Monday, the Democratic Municipal and Allied Workers Union of South Africa (Demawusa) said.

The strike is protected, the union said, although there was complex litigation about whether it was permitted or not.

About 300 people were expected to strike in the parts of Johannesburg where the buses operate.

Metrobus is wholly owned by the City of Johannesburg and covers 330 scheduled routes and 128 school routes for thousands of passengers daily, according to its website.

It said it was working on a solution to prevent the strike.

"Metrobus has received a notice for a possible strike, proposed for the 16 September 2019. Management is trying to find ways to avert the strike, further information will be communicated," it posted on Facebook.

According to Demawusa, employees are demanding to be paid salary progression on the basis of the number of years of service, based on three-year periods of accumulated service.

In addition, Demawusa wants to be allocated offices and resources in all three Metrobus depots.

The union said the demands were put to Metrobus in June and July, but they could not reach an agreement.