Ethiopia must do more to stop recurring chikungunya outbreaks 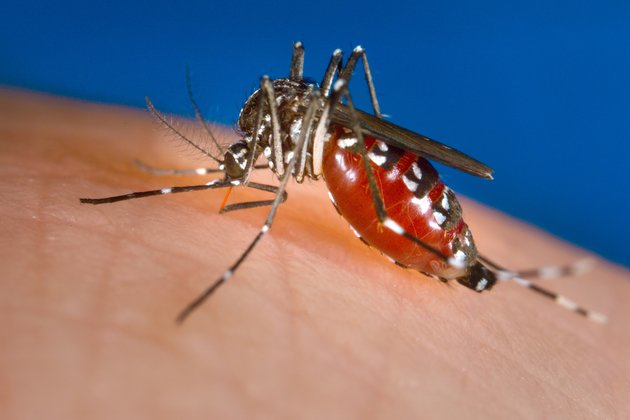 Ethiopia's second largest city, Dire Dawa, is dealing with a chikungunya fever outbreak. Around 20,000 cases of the mosquito-borne viral infection have been reported since the outbreak started in March 2019. This is the second recorded outbreak of the disease in the country; the first was in 2016. Eunice Anyango Owino spoke to The Conversation Africa about the disease and the burden it places on public health.

Chikungunya was first discovered in 1952 along the border between Mozambique and Tanzania. The disease is caused by the chikungunya virus, which is transmitted mainly by mosquitoes in the Aedes family.

Infection can cause severe illness especially in young children, the elderly and people whose immunity has been compromised because they're suffering from or recovering from other illnesses. Symptoms include joint and muscle pain, fever, headache, fatigue and rash.

While most infections are not life-threatening, cases of mother-to-child transmission of the virus were reported following the 2006 outbreak on Reunion Island. And this is life threatening since babies are among the high risk groups. Some people also died during that outbreak, and deaths have been reported in previous outbreaks in East Africa.

Currently, there is no licensed vaccine or treatment. The only thing that can be done is to relieve the symptoms. This means vector control - getting rid of the mosquitoes that carry the virus - is the main method to deal with outbreaks.

What's being done to handle the situation in Ethiopia?

An indoor residual spray campaign is currently underway in Dire Dawa, the epicentre of the epidemic.

The government is distributing bed nets that have been treated with insecticide and encouraging people to drain open stored rain water as mosquitoes lay their eggs in stagnant water. Aedes aegypti particularly breeds in containers that hold water, especially in developing countries where sanitation and hygiene is not adequate. Previous studies in the city of Dire Dawa showed that high populations of Ae. aegypti are maintained throughout the year by artificial breeding sites provided by used tyres and containers that hold water, like barrels, plastic drums and jerrycans.

The public has also been advised to be alert and to visit health facilities when symptoms occur.

Do you think this is enough? Should the government be doing more?

The problem with the spraying campaign is that it's reactive. That makes it less effective than proactive, preventative campaigns would be. For spraying to be effective, it should happen throughout the year, whether there is an outbreak or not.

Affected communities should be mobilised to institute control measures. That includes covering water collection containers, proper waste disposal and improved environmental sanitation. Similarly, residents should be advised to put on clothing that minimises the exposure of their skin during the day. Repellents could be applied to exposed skin or to clothing.

These are short-term plans the Ethiopian government can put in place to control the spread of the current outbreaks. But long-term plans are also necessary to prevent future outbreaks.

Most Dire Dawa residents store tap and rain water in containers for domestic use. The government needs to supply adequate clean tap water so that this sort of storage isn't necessary.

In fact, the government must invest more broadly in proper city planning. Urbanisation and population growth are two of the factors that play a role in the increase of outbreaks of arboviral diseases in developing countries; these are viral diseases that spread to people through the bite of infected insects such as mosquitoes or ticks. Ethiopia's current city infrastructure and facilities are overwhelmed with swelling populations.

Authorities should initiate cross-border surveillance and prevention efforts to avoid the risk of importation. The first chikungunya outbreak in Ethiopia in 2016 is believed to have been imported from the neighbouring Mandera county in Kenya. This, in turn, was imported from Somalia's Bulahawa region.

Another really important approach is to invest in broad surveillance. Surveillance data can help in preparedness, especially if vector control methods like indoor residual spraying are to be effectively applied, in the right places and at the right time of year. 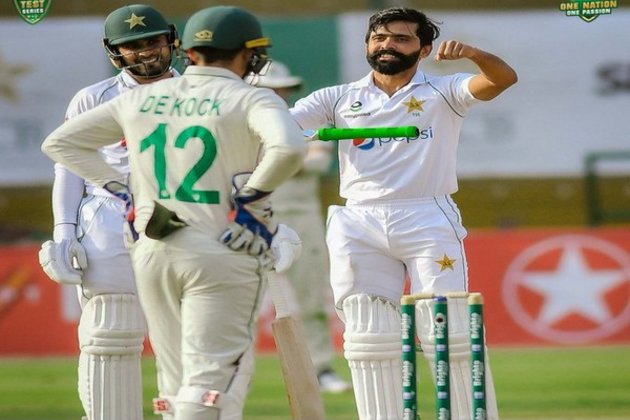