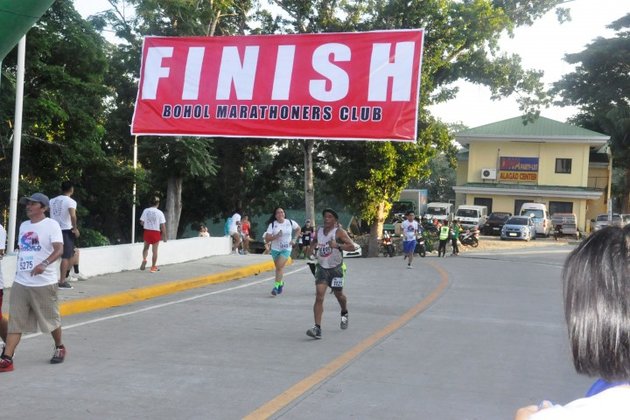 SPORTS TOURISM. Bohol's pitch at becoming a new sports tourism destination picked a pace when its World Tourism Day run attracted a Kenyan, who had to accept that even if one has got the brute speed in the body, there is no substitute for strategy in running. Kenya Kipngeno Mutai (wearing red jog pants) has to succumb to national team member Emmanuel Comendador and team mate Jonathan Pagaura. (rahc/PIA-7/Bohol)

TAGBILARAN CITY, Bohol, Sept. 28 (PIA) -- A Boholano duathlon athlete used a brilliant strategy in playing into the mind of a Kenyan before claiming the championship in the 10-kilometer run for the first Bohol World Tourism Day (WTD) Run 2019.

Speeding off along with the main pack from the new provincial Capitol at the new Capitol Site here, Boholano runner graduate of Marine Engineering and national athlete for duathlon Emmanuel Comendador (#1173) kept on the tail of Kenyan Kipngeno Mutai (#1154) all throughout the large section of the 10-kilometer route from the new Capitol to Corella-Tagbilaran boundary, occasionally overtaking the legendary runner and regaining the safe 20-meter behind.

Realizing his strength is in running, Comendador, 34, has since caught the attention of national track coaches when he qualified thrice for the Milo International Finals, took to the painful run-bike training regimen and improved his best times.

But despite international appearances under his team Standard Insurance, Comendador knows how it is running up against legendary Kenyans.

"I had to make him feel that I have tired and that I was weakened, so he would relax and then I would take the last sprint away from him," Comendador shared his plan after the race.

SUPPLYING TOURISM WORKERS. Bohol Island State University wins an award for fielding over a hundred runners in the 2019 Bohol WTD Run. Along with BISU, awardees include Bohol Tour Guides Group, CAAP Aerodrome firefighters and Mithi Resort and Spa for most number of runners in their respective categories. (rahc/PIA-7/Bohol)

The Boholano runner took the first lead in the race at the turn-around marker at the Petron Gas Station near corner to Cabawan, and the Kenyan took the cue and bit the bait.

"Once, I had to make him feel that there is a strong competition so he would use up his energies," Comendador said.

The Kenyan took the lead again after that while Boholano runners Jonathan Pagaura, Paul Jumamil (who was recovering from an injury) and Leonides Sollegue took turns in upping the local threat.

"I stayed about 30 to 50 meters behind him, and when he is not looking behind, I'd sneak in a few meters," said Comendador, which was what he did until 1.2 kilometers into the finish line.

"From there, I picked pace and took the lead, knowing that the remaining track would be a way down and an ascent before the finish line. Kenyans are great at picking up speed with the help of gravity," he said.

At the end line, Comendador finished the 10-kilometer run in fashion, over 50 meters ahead of Mutai, who was also challenged by Pagaura, Sollegue and Jumamil.

Pagaura settled for third place in the male 10K run.

The sexiest male was triathlete Paul Jumamil who run in the 10-kilometer route on summer bikinis, while the sexiest Female was En Torres.

Best costumed runner was Nilo Quizon (#1194) who run the entire stretch in a Superman's outfit.

Also getting awards were the runners from Mithi Resort and Spa for the largest tourism establishment delegation, while Bohol Island State University which fielded in over a hundred runners picked the biggest delegation from a tourism school.

Panglao CAAP Aerodrome also picked an award and distinction for the largest running delegation from a government agency.

Bohol tour guides, a running group composed of Bohol Island tour Guides Association of the Philippines and Kahugpungan sa mga Bol-anon nga Guides, put in a singular force to win the most number of runners from tourism stakeholders, which was also joined by tour drivers, tour agents, service providers and tour destination representatives. 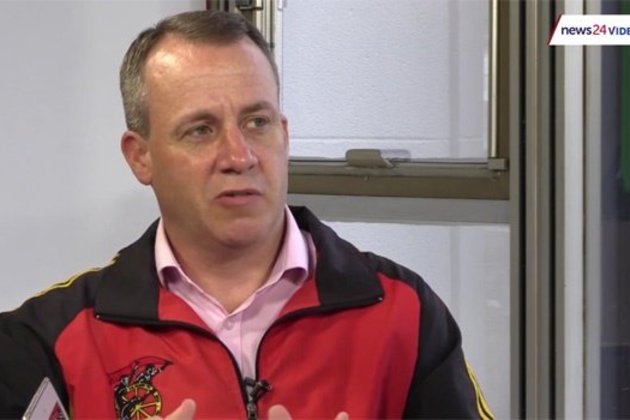 South Africa's biggest labour-union federation and a key political ally of President Cyril Ramaphosa is pushing the government to tap ... 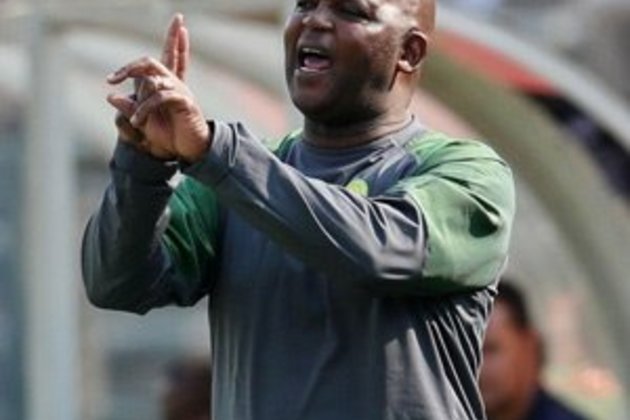 Pitso Mosimane has thanked those on the 'front-line' in South Africa in fighting COVID-19, with a message to the nation.With ...

PSL: We can't give away the trophy 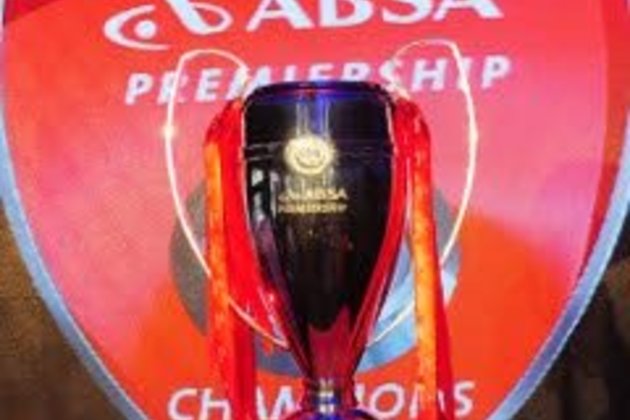 Premier Soccer League (PSL) senior manager Lux September says there is no easy solution to resolving the league if soccer ... 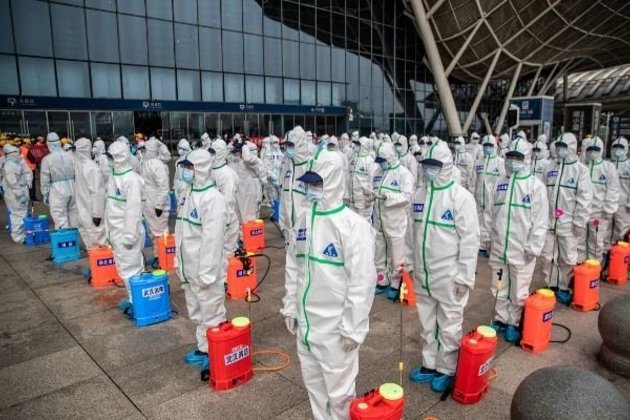 Ghana has announced a two-week lockdown in the country's two main regions from Monday to curb the spread of coronavirus.The ...

Motsepe family pledges R1 billion to the fight against coronavirus 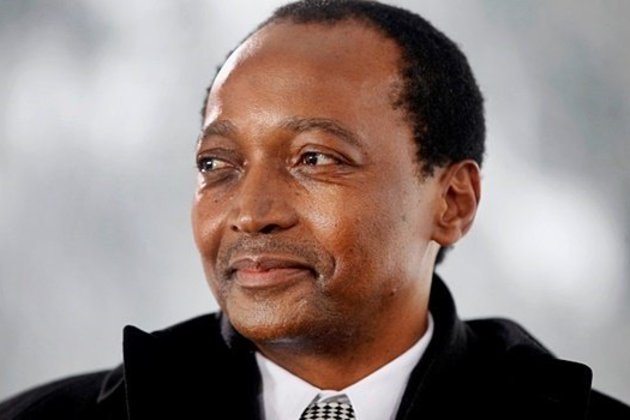 The Motsepe family has pledged R1 billion towards the fight against coronavirus, in partnership with companies and organisations they are ... 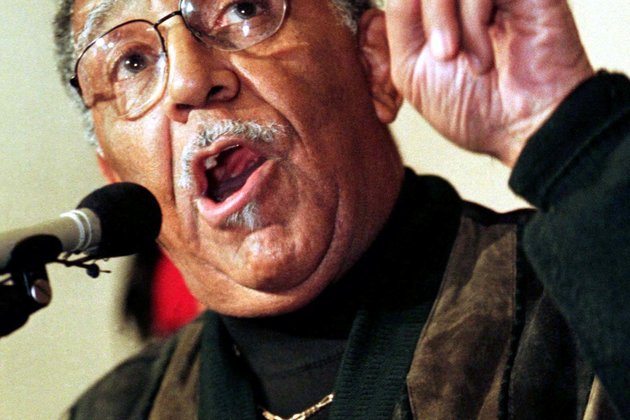 The Reverend Joseph Lowery, a key ally of Martin Luther King in the U.S. civil rights movement of the 1960s, ...

LONDON, UK - British Prime Minister Boris Johnson has contracted the novel coronavirus, according to a tweet he posted on ... 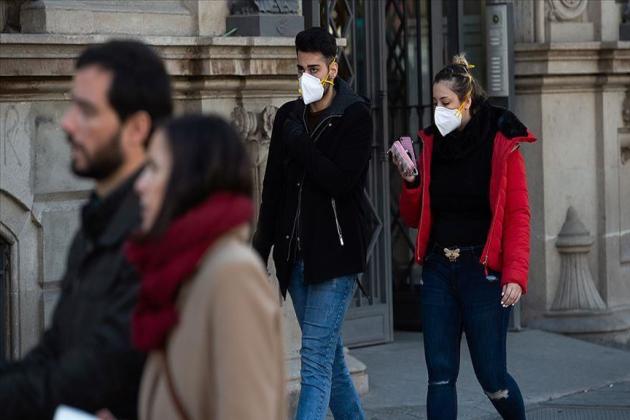 Spain's coronavirus toll overtook that of China on Wednesday, rising to 3,434 after another 738 people died as Madrid announced ... 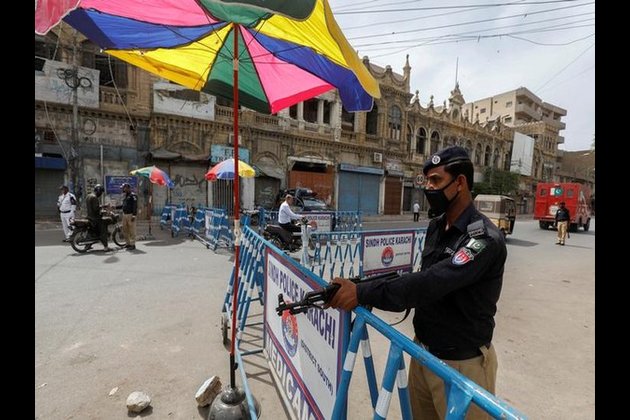 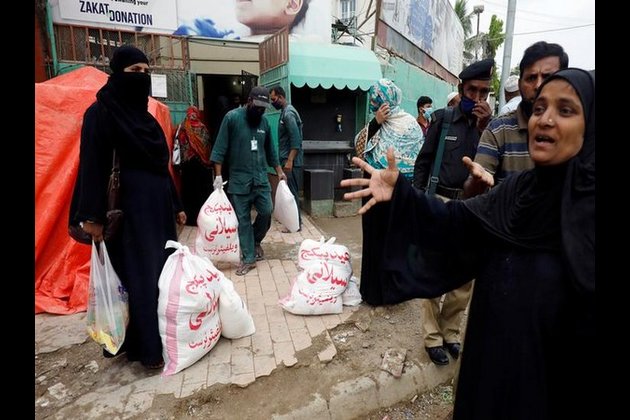 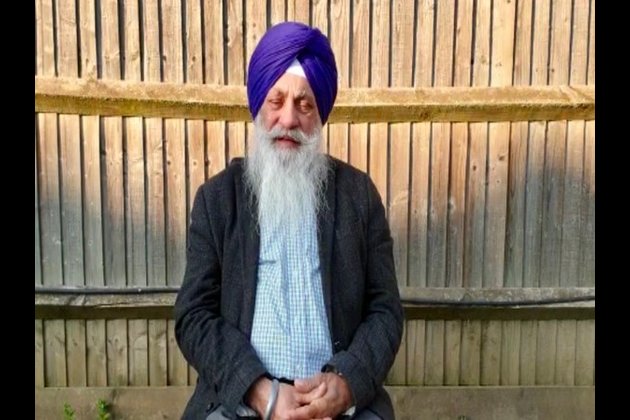 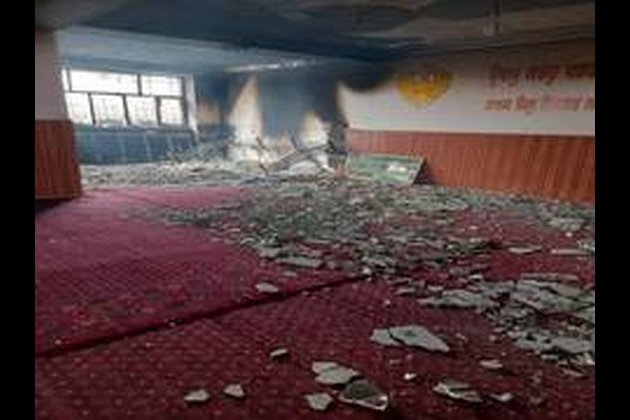 Amsterdam, [Netherlands] March 28 (ANI): Pakistan's Inter-Services Intelligence (ISI) is the mastermind of the dreaded terror attack on a Kabul ...