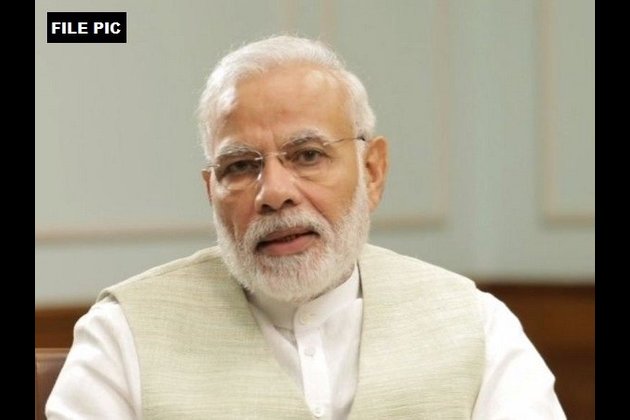 New Delhi [India], Oct 23 (ANI): Prime Minister Narendra Modi on Wednesday congratulated Kais Saied who was sworn in as the new president of Tunisia and vowed to further strengthen ties between the two countries.

"Congratulations to President Kais Saied on being sworn-in as the President of the Republic of Tunisia. I look forward to working with him to further strengthen India-Tunisia relations," he tweeted.

An independent candidate with no past political experience, Kais Saied won the presidential elections with 72.71 per cent of vote share.

Saied managed to secure 2.7 million votes against one million votes received by his opponent, Nabil Karoui, in the Sunday's second round of elections.