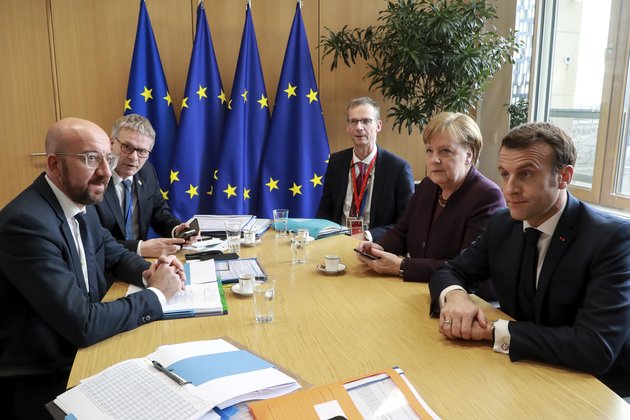 PARIS - European Union leaders are still seeking a compromise on their next seven-year, trillion-plus-dollar budget. But they ended two days of talks so divided they couldn't set a date for their next meeting.

European unity over Brexit was nowhere to be seen during this first meeting since Britain's departure from the EU. Leaders of the 27 remaining members ended budget talks Friday acknowledging the gridlock.

The tone was set by the EU's most powerful members. German Chancellor Angela Merkel said the differences were too big to overcome, while French President Emmanuel Macron said the deadlock was deeply regrettable. "We don't need Britain to show disunity," he added.

But inaugurating the annual agricultural fair in Paris Saturday, Macron underscored just why the divisions remain so strong. He told French farmers he remained firm in defending the EU's biggest budget item - agricultural subsidies - of which France is a top beneficiary.

These kinds of no-go zones are being staked out by other member states. Poorer, mostly eastern European nations and five countries that currently get rebates want a more generous budget. Meanwhile the so-called frugal four, Austria, Denmark, the Netherlands and Sweden, don't want the budget to exceed one percent of the bloc's gross national income.

At the same time, the EU's new executive arm has outlined ambitious new goals - including achieving zero greenhouse emissions by 2050. Those also will need funding - or risk being scaled down. Then there's the $65 billion budget hole left by Britain's departure, which needs filling.

Yet EU leaders say they are confident a compromise will be struck.

European Council President Charles Michel says the bloc has no choice but to reach a decision. The question is when.

"The first consequence of non-agreement is ... that we have a delay in implementation, which in practice means that the EU will not be able to disburse funding to the programs so that they can start in January, but maybe that will happen in March and April next year," Pilati said.

The current budget expires in December. After EU leaders reach agreement on the next one, the European Parliament will need to ratify it, which also promises to be complicated. 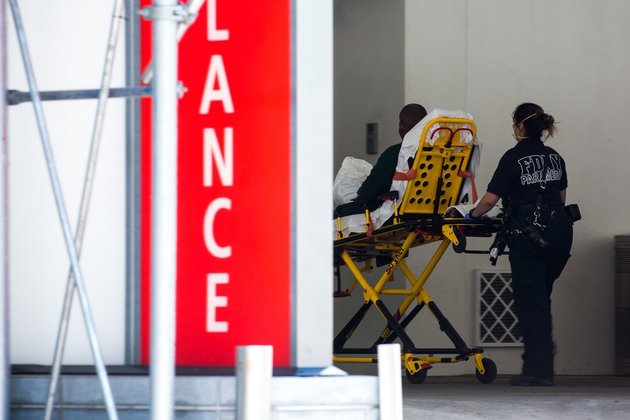 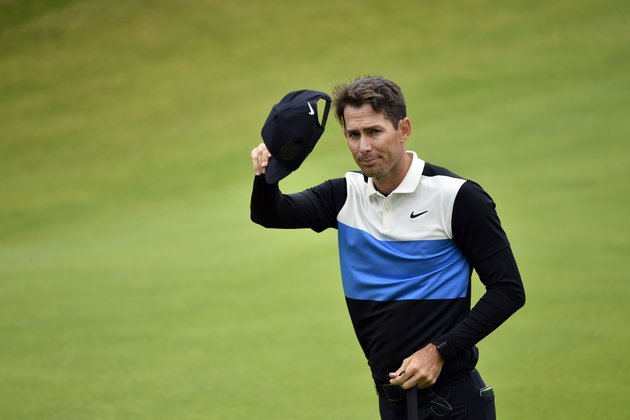 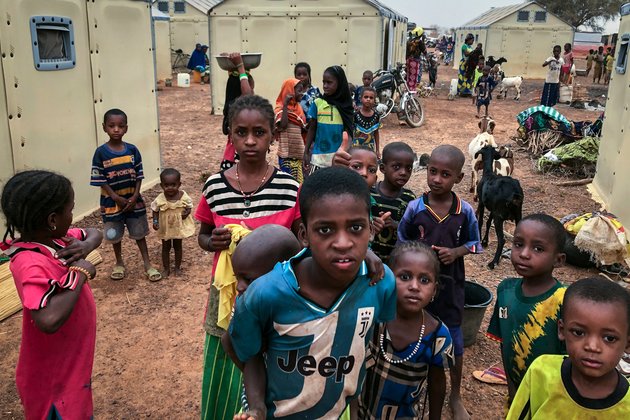 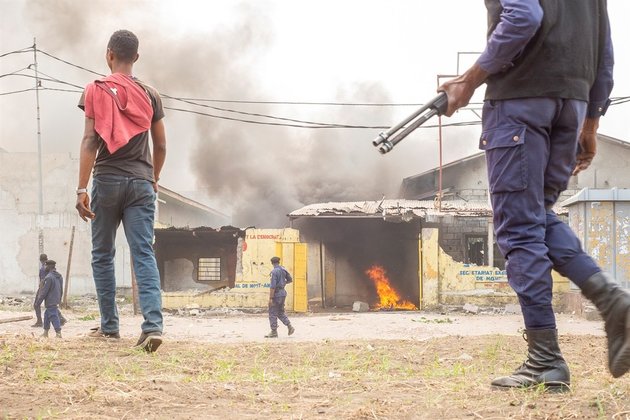 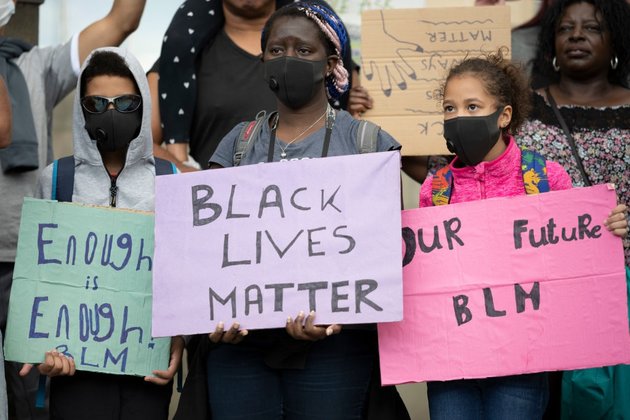 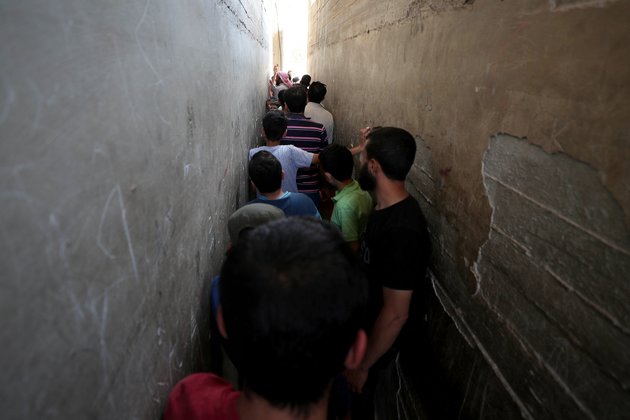 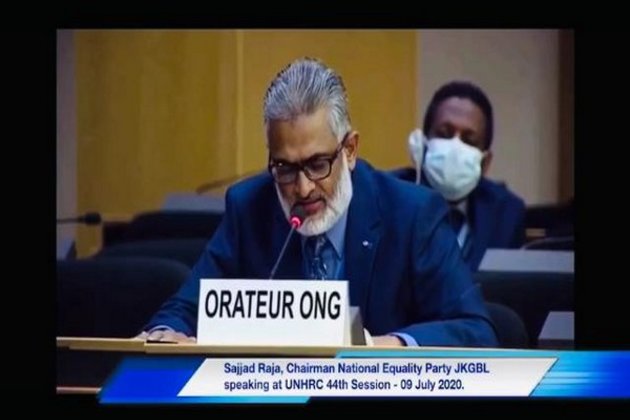