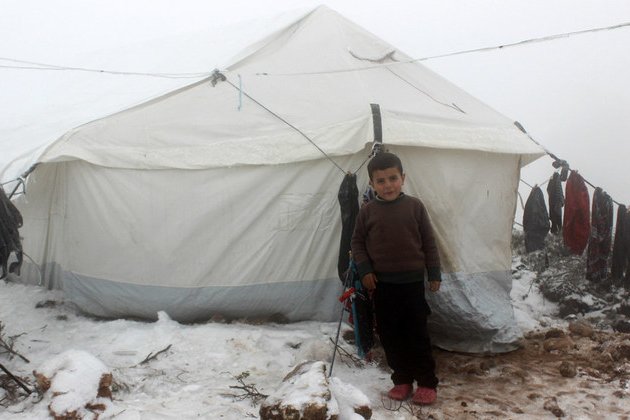 "The message is clear. There is no military solution for the Syrian crisis,"Antonio Guterres said, addressing journalists at UN Headquarters in New York.

"The only possible solution remains political. This manmade humanitarian nightmare for the long-suffering Syrian people must stop. It must stop now".

Since December, nearly 900,000 people, mainly women and children, have fled fighting in Idlib, where the Syrian government has launched a military assault in the last opposition-held stronghold in the country.

Most are moving to increasingly crowded areas towards the border with Turkey.

The Secretary-General said they are escaping under the most tragic conditions, with young children freezing to death in the cold.

"The fighting is now advancing into areas with the highest concentrations of people, including the displaced, and threatening to strangle humanitarian lifelines", he said.

"As the space for safety sinks further, the potential for human suffering grows worse".

Despite ceasefire arrangements under a 2017 de-escalation agreement, and his recent appeals for an end to the hostilities, developments on the ground are making conditions increasingly more dangerous, Mr. Guterres added.

"For almost a year we have seen a series of Syrian government ground offensives supported by Russian airstrikes. This month, there have been repeated deadly clashes between Turkish and Syrian forces," he said.

"All of this means, that in addition to a dramatic and deteriorating humanitarian situation, we face now the risk of an ever-more serious confrontation with increasingly unpredictable consequences. It is crucial to break the vicious circle of violence and suffering."

As needs rise, the UN is revising plans to assist the displaced, the UN humanitarian affairs office, OCHA, said earlier on Friday.

"We initially sought to help 800,000 displaced people over the next six months; we are now planning to address the needs of 1.1 million people. The requirements have also increased from an initial $336 million to about half a billion, $500 million," spokesman Jens Laerke told journalists in Geneva.

Mr. Laerke reported that families fleeing the violence have resorted to desperate measures to protect themselves against freezing winter temperatures.

"Many people have resorted to burning their spare clothes, pieces of furniture or materials that let out toxic fumes," he said. 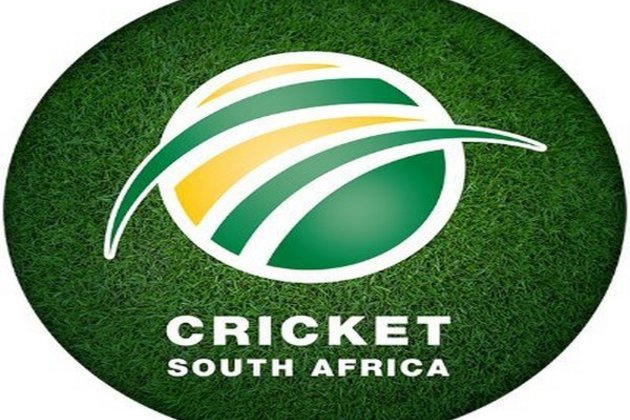 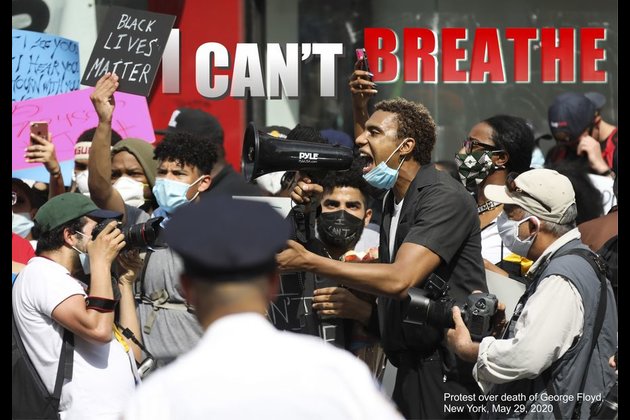 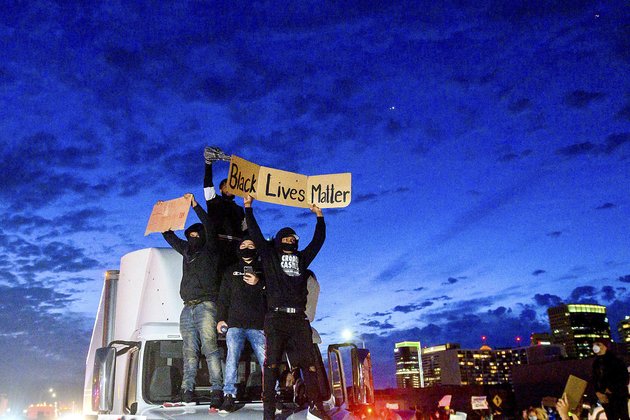 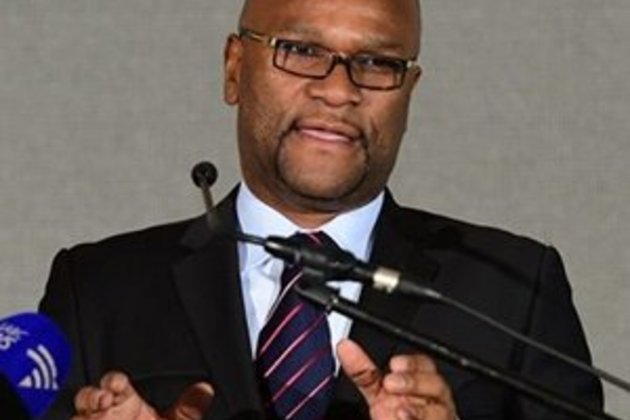 Nathi Mthethwa explained that ALL sport, whether contact or non-contact, could resume training allowing for professional players to remain in ... 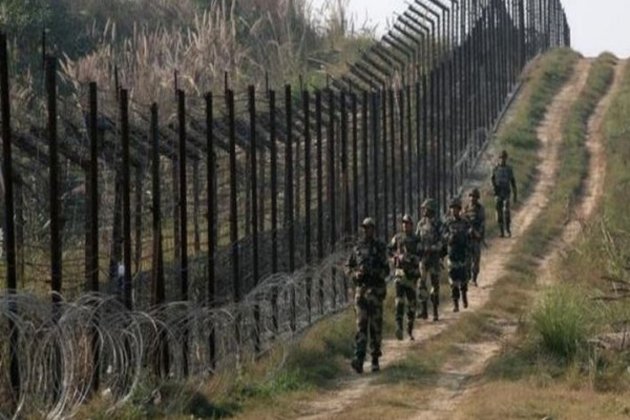 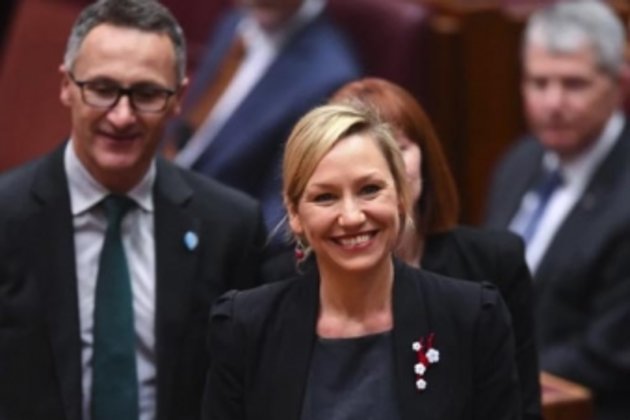 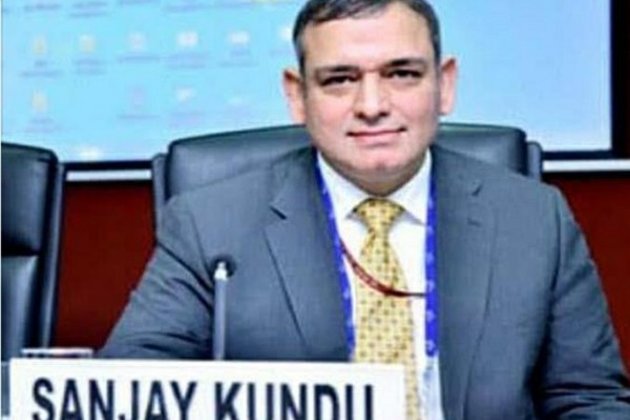