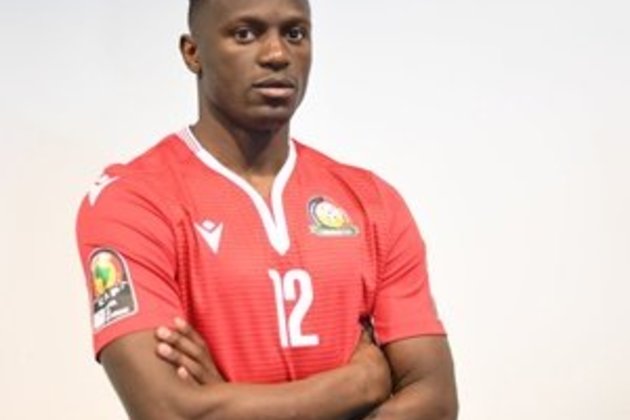 Kenyan national team captain Victor Wanyama, a Major League Soccer (MLS) midfielder who spent the past seven seasons in the Premier League, is helping in his homeland's fight against coronavirus.

The 28-year-old Montreal Impact standout's foundation has donated 200 sanitising kits to needy families in his hometown of Nairobi in a project with the help of the Kenyan Red Cross.

"During this fight against coronavirus, it's important that we all as Kenyans do our part to help stop its spread," Wanyama said in a social media video. "If we all play our part, we'll beat this."

Wanyama, who has scored seven goals in 56 appearances for Kenya's Harambee Stars, made his only start for Montreal earlier this month before the MLS season was shut down by the coronavirus pandemic.

He spent three seasons with Southampton and the past four with Tottenham Hotspur, becoming the first Kenyan to play in England's Premier League after a two-season Scottish stint with Celtic. 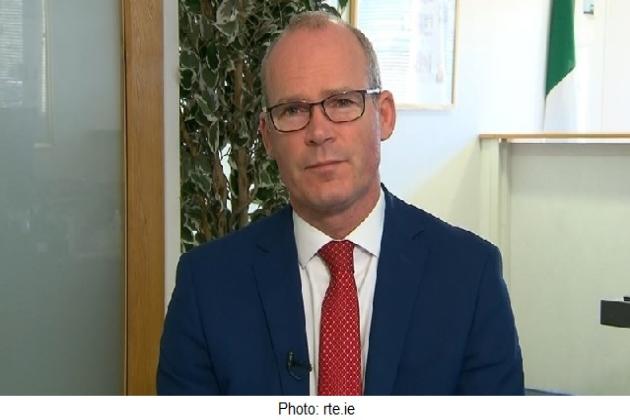 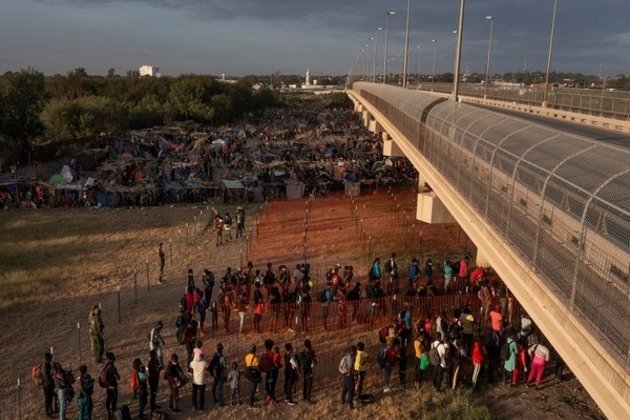 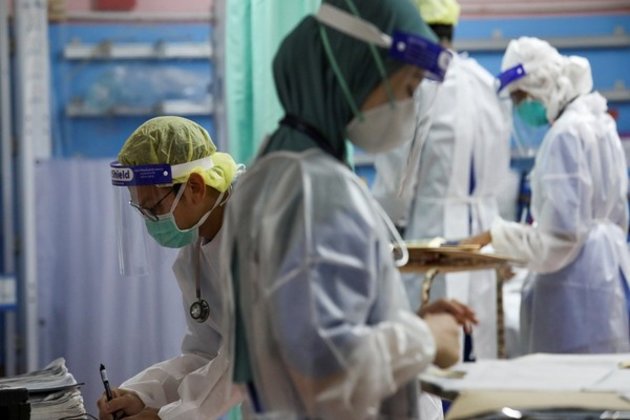