Bartlett: Akumu could have a great future at Chiefs 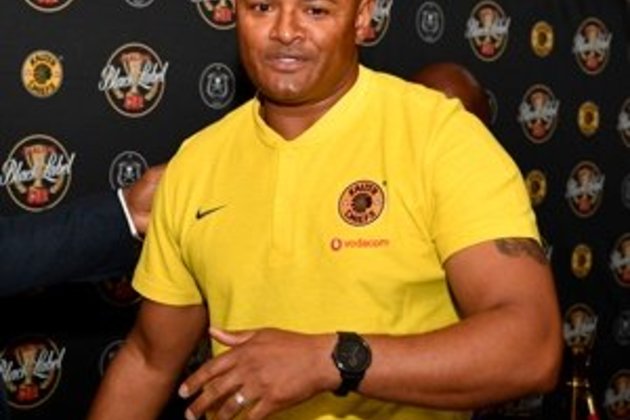 The Kenya international signed for Amakhosi from ZESCO United in January and has since made only five appearances for the Soweto giants.

However, Bartlett reckons Chiefs have a future star on their hands if they give him enough time to get used to PSL football.

"Akumu I think, for me Anthony Agai he will take a bit of time, you know coming in, in the middle of the season, coming in the games under pressure," Bartlett said on Far Post.

"It is always going to be difficult and I think the speed of the game as well sometimes you underestimate when you watch from maybe another country.

"You watch the PSL and say 'I can go play there' but once you start playing the matches you actually realise that it is not as easy as you thought it would be.

"So, I think he will take a bit of time but we know we've got a player for the future that can do well for this club but as long as obviously he just applies whatever the technical team wants."