Kyle Abbott: I went through hell after Kolpak decision 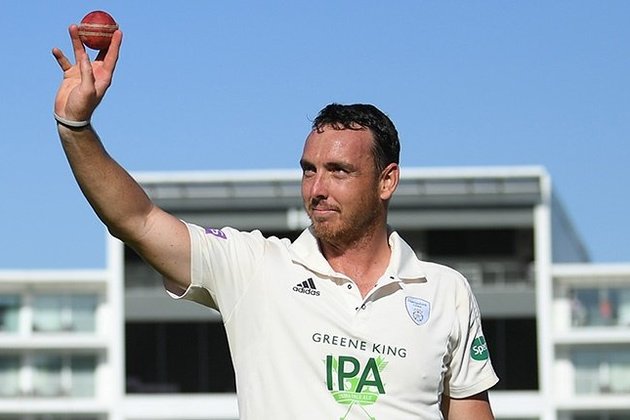 Former Proteas seamer Kyle Abbott says he went through hell in South Africa after Kolpak decision in 2017.Abbott says he now considers Hampshire 'home'.He acknowledges that he was "not that honest" with Cricket South Africa

Former Proteas bowler Kyle Abbott says he went "through hell" in South Africa after announcing his decision to sign a Kolpak deal in 2017.

In one of the most high-profile South African Kolpak moves in recent memory, Abbott announced the news after the Newlands Test against Sri Lanka in January of that year.

He addressed the issue this week when speaking on the Two Hacks, One Pro podcast, opening up on the decision.

"I went through a couple of months of hell in South Africa after that decision," the 32-year-old said of his move to Hampshire.

"It was tough. I went into hiding ... going to the shop at any given point, someone had a say. It wasn't always negative. In South Africa probably 90% of the people understood, but it was still that continuous thing and you could never really get it out of your mind."

Abbott conceded that he could have been more transparent with Cricket South Africa (CSA) in the process of making the decision.

"The reception I got from Hampshire was probably the comfort that I needed after that. The way they opened up and really made me feel at home - I consider it home now," he said.

"I probably wasn't that honest with Cricket South Africa at a point, which was six months prior to my decision.

"It was probably the last straw. I went to them and said, 'I am getting approached from people in the UK and I need to make a decision, where are we going with this?'

"I had a bit of a chat with them and then it went quiet. No one asked me again from their side, 'How are you doing? Any more stuff come up?' I sort of just went and did my own thing after that.

"I was playing for South Africa and I had already signed for Hampshire and no one knew. I wanted it to be my decision and I didn't want to be influenced by anyone else." 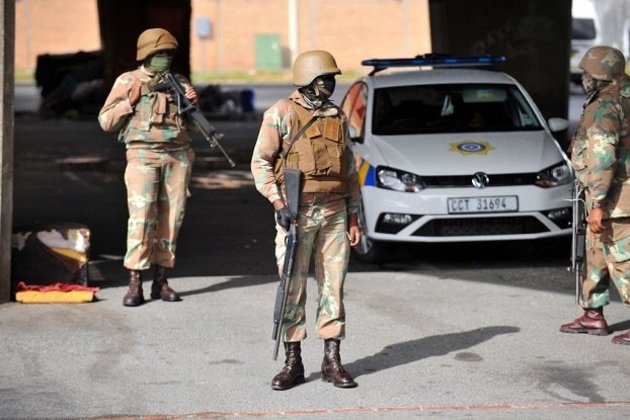 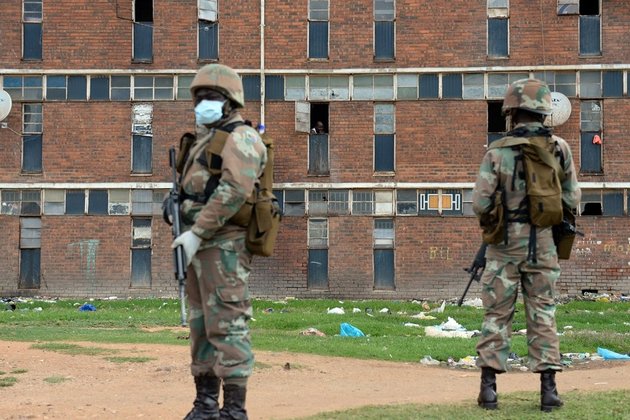 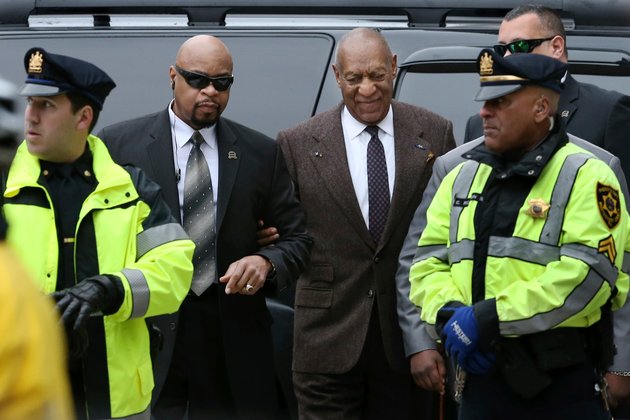 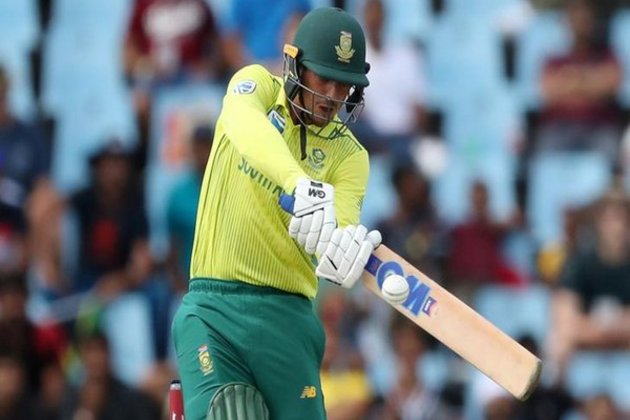 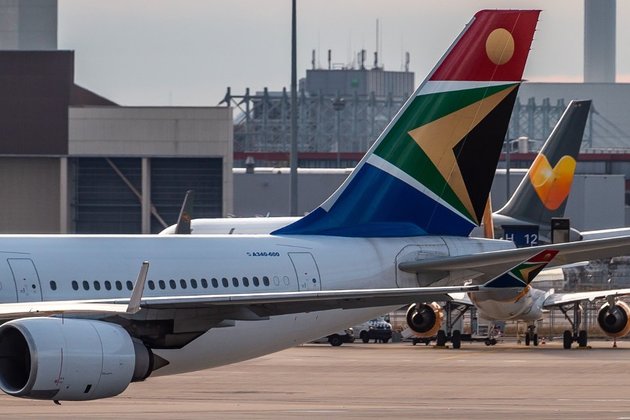 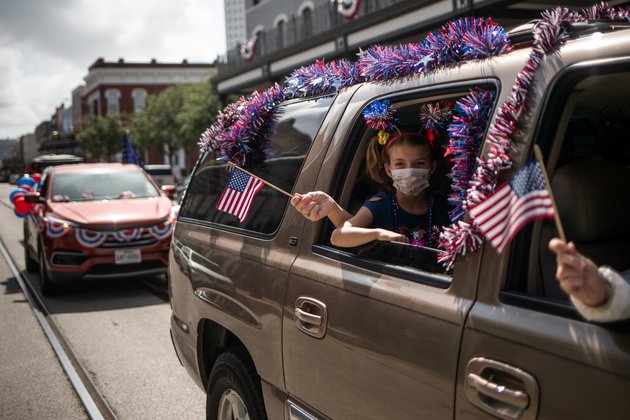 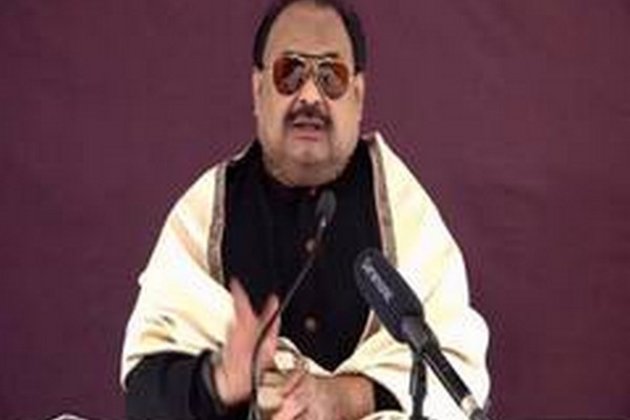 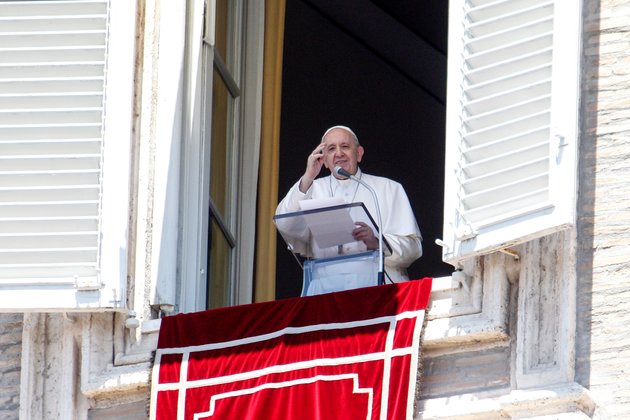