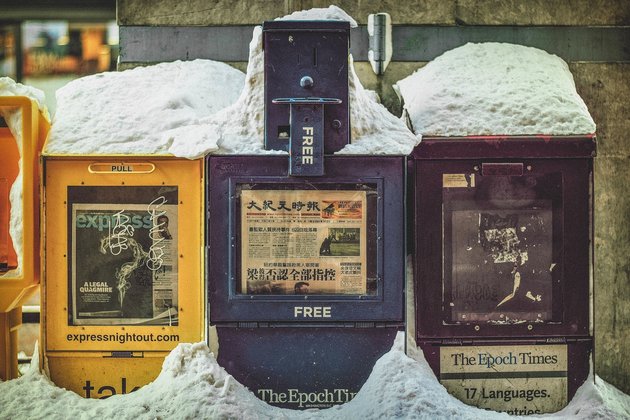 The ongoing, coronavirus-fuelled media crisis has in fact been in the works for more than 30 years. It is not a new phenomenon.

In the early 1990s, we saw mergers of major radio networks. The advent of the internet and cable news outlets during the 1990s changed the game and challenged the dominance of news agencies, since audiences had access to live events in real time all the time. The emergence of social media in the 2000s and 2010s continues to transform the role of the media today.

The media in crisis is a constant; it was simply amplified by COVID-19. But it's still taken a toll.

More than 135 Canadian media organizations have closed up shop since March 2020. In March and April, 2,000 positions were cut across the country, according to the Canadian Association of Journalists.

In the United States, 36,000 journalism jobs have been lost since the beginning of the pandemic, the New York Times reported in April. Poynter has been keeping a running tally of this ever-growing number.

The causes of the enduring media crisis worldwide are known: a dramatic drop in advertising revenue for media to the benefit of Google, Apple, Facebook, Amazon and Microsoft, who now share the pie and pay little or no taxes in Canada. But there was also a reluctance to embrace technology by American news organizations, and those in Canada too. The digital shift happened too late in many cases.

News media underestimated the role of smartphones: 94 per cent of young readers consume news on their phones or through social media, according to the latest research from the Quebec-based CEFRIO research center.

News audiences are also more fragmented than ever before, with an increasing number of specialized news sources, whether it's sports, finance, lifestyle, etc.

This overabundance of information has caused some citizens to tune out, overwhelmed by the avalanche of news.

Nonetheless there are some glimmers of hope. Groupe Capitales Medias filed for bankruptcy in 2019 in Quebec, but its six newspapers, representing about half of the daily newspapers in the province, were revived as a non-profit co-operative in 2020.

There are other business models working well in the country, like the one used by Montreal-based Le Devoir, based on paid subscriptions, advertising and donations. The small newspaper launched its paywall in the 1990s, specialized its content (politics, culture, social issues) and made a major digital shift. This resulted in a $1.6 million surplus in 2019.

Are there other possible solutions for solving the crisis in Canada and elsewhere?

Here are some suggestions:

Content monetization: Local media have no other choice but to set up paywalls on their sites and sign piecemeal agreements with Apple News, Facebook and Google News for better revenue-sharing. News organizations also need to attract philanthropic donors and pursue crowd-funding to finance specific news projects that will benefit readers.

Diversification of production is necessary. Content needs to be diversified with specialized newsletters, podcasts, videos, event and conference management and brand content that could replace traditional advertising.

Tackling fake news and distrust in the media is paramount. There needs to be an active push against the prevailing public cynicism by employing more fact-checking, possibly with the help of artificial intelligence. Media organizations also need to reconnect with their audiences, young people in particular, by covering a wider range of topics. In classrooms, we must set up civic media education seminars to demystify the work of journalists and the media.

There is a severe lack of diversity in newsrooms across Canada, especially Quebec. There are not enough journalists from racialized groups and Indigenous communities. There will need to be a profound change on this issue all across Canada so that news organizations reflect the country's population and report on the issues that matter to diverse audiences.

There's no question media organizations must reinvent themselves, and have needed to both before COVID-19 and today.

But the situation is not desperate. Traffic on news sites has been up sharply since the beginning of the pandemic, but it's not well-monetized.

News organizations must go where readers are: on their phones. News sites have to be more user-friendly in terms of design - the recent success of the myFT app from the Financial Times in this regard is a great example of what works.

Whether there will be media mergers or other closures this year, or in 2021, remains to be seen. But in the meantime, we can make better use of technology by using automation for certain content (sports and financial news; translations) in order to free up newsroom reporters to focus on value-added journalism.

Hopefully alliances and collaborations can also be formed among local media outlets across the country and national news organizations that could entail sharing content or other technology-based partnerships. A current example is the Local Journalism Initiative in Canada, operating via The Canadian Press to support local and civic journalism for under-served communities.

There is nothing to lose and everything to gain in working hand and hand, together, to reimagine journalism in Canada. COVID-19 has simply reminded us to make it a top priority. 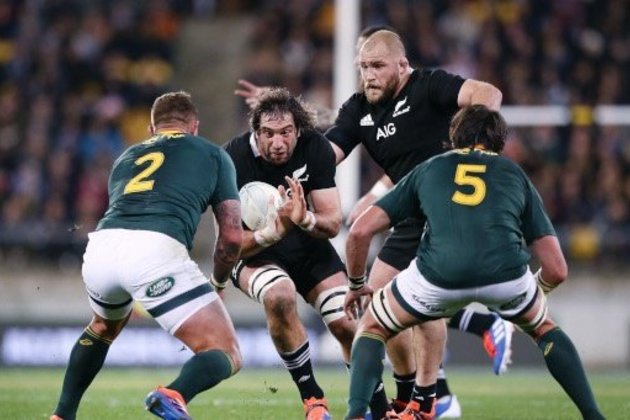 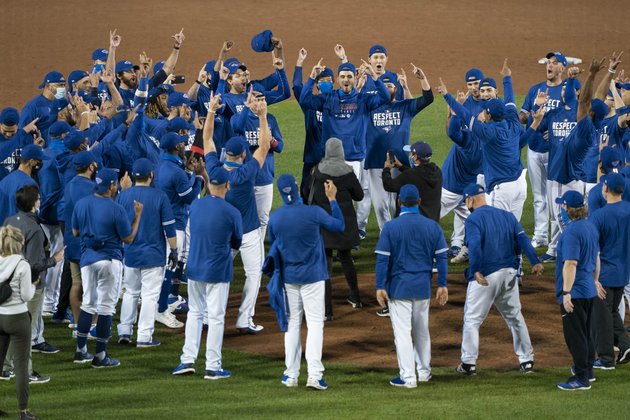 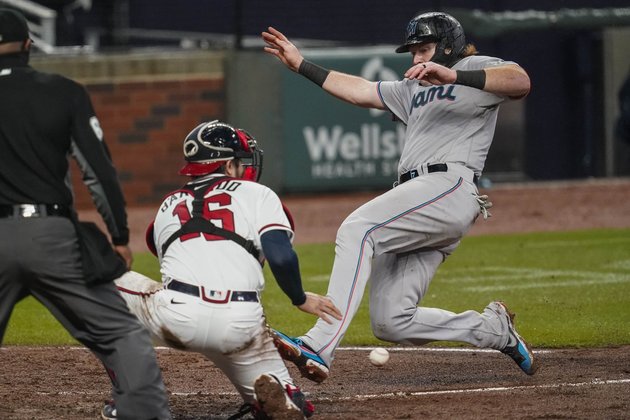 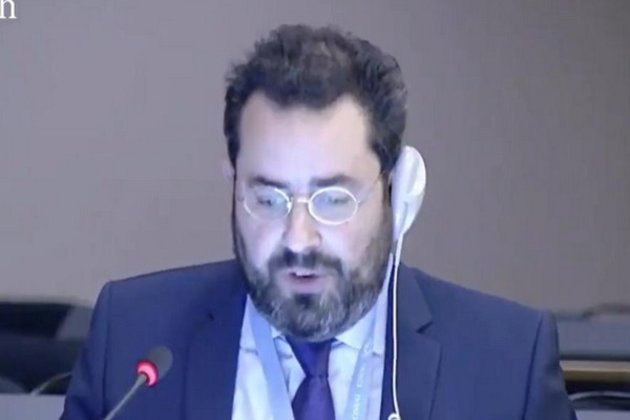 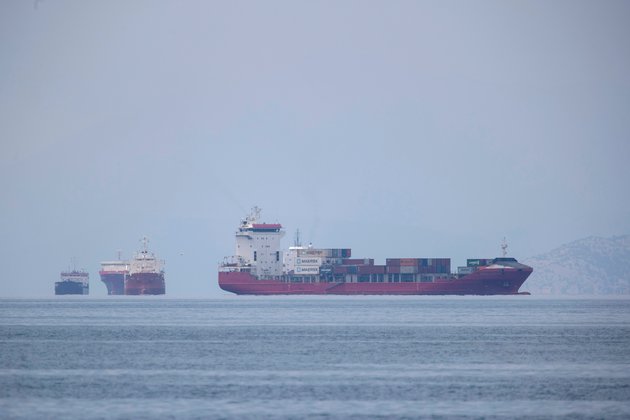 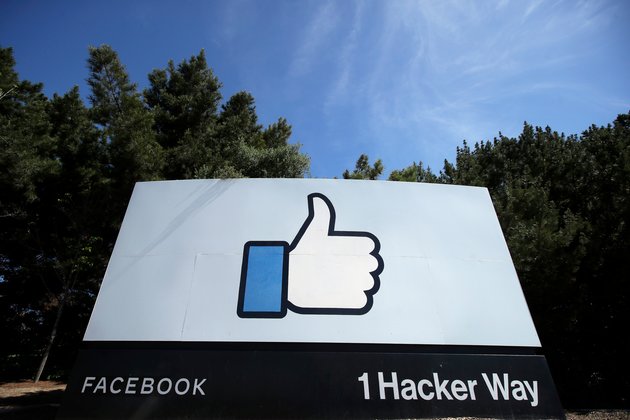 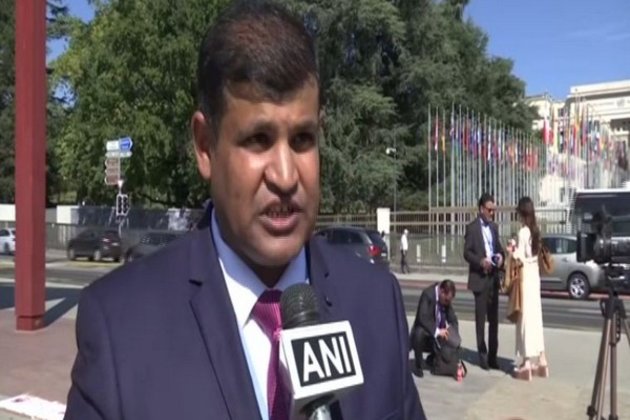 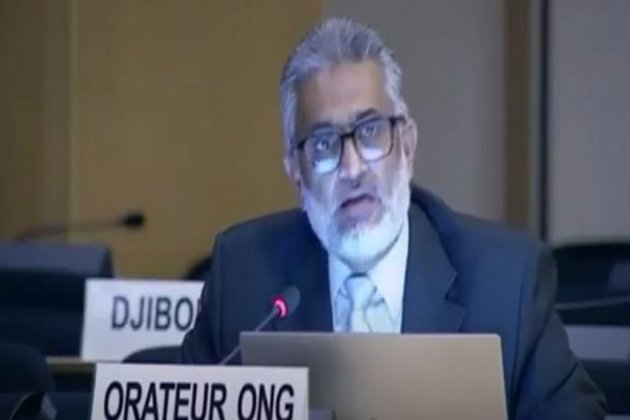 Geneva [Switzerland], September 25 (ANI): Raising voice against the atrocities by Pakistan on the people of Pakistan Occupied Kashmir (POK), ...