Biden not going to Milwaukee for Democratic presidential nomination 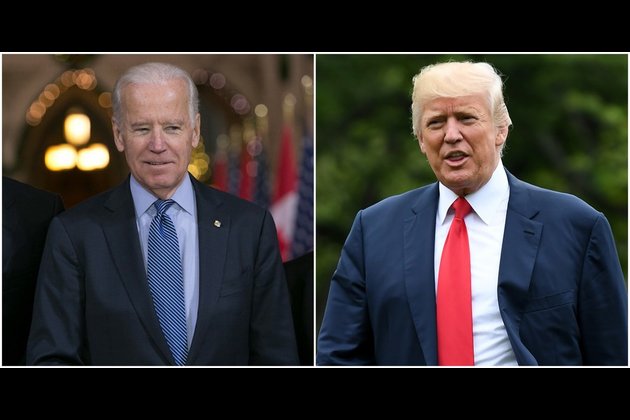 Instead, Biden will accept the nomination from his home state of Delaware.

WASHINGTON, Aug. 5 (Xinhua) -- Former U.S. Vice President Joe Biden will not travel to Milwaukee in U.S. midwestern state of Wisconsin to accept the Democratic presidential nomination at the party's national convention scheduled later this month due to concerns over the coronavirus pandemic, local media reported on Wednesday.

Health officials in Wisconsin have informed the Democratic National Convention Committee that speakers for the 2020 Democratic convention should no longer travel to Milwaukee due to the coronavirus, said a CNN report.

As a result, neither Biden nor his eventual running mate will travel to Milwaukee, the report said.

Instead, Biden will accept the nomination from his home state of Delaware, according to the Democratic National Convention Committee.

"From the very beginning of this pandemic, we put the health and safety of the American people first. We followed the science, listened to doctors and public health experts, and we continued making adjustments to our plans in order to protect lives," said Democratic National Committee Chair Tom Perez in a statement.

Observers said the latest change was a strong signal that the 2020 Democratic convention, set to be held between Aug. 17 and 20, is going to happen almost entirely virtually and no major speeches will be delivered from Milwaukee. ■ 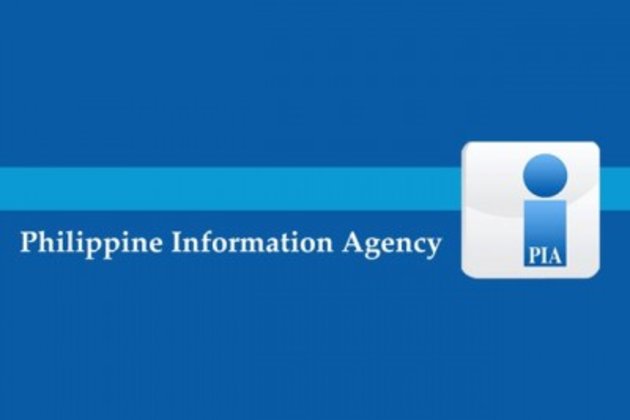 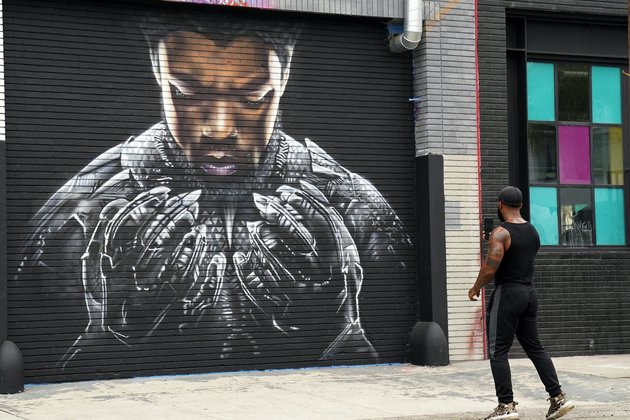 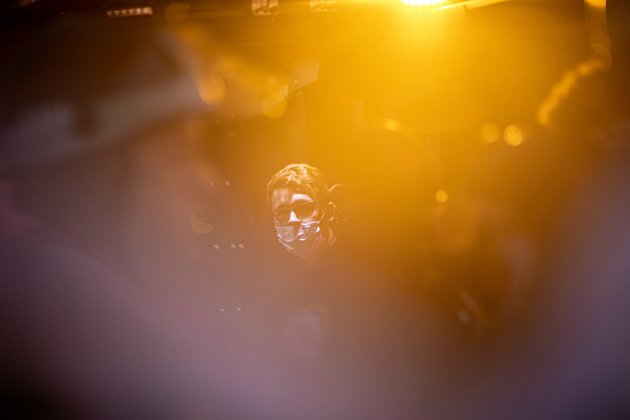 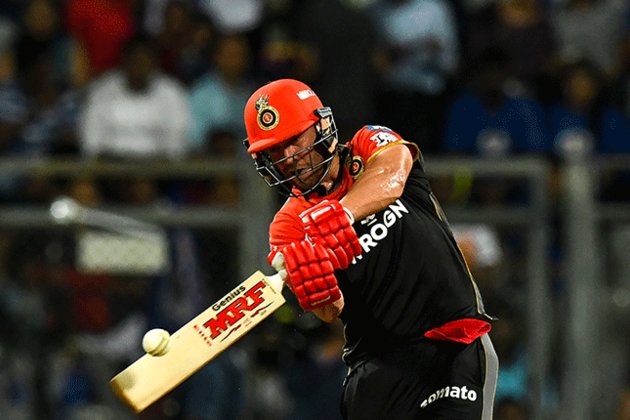 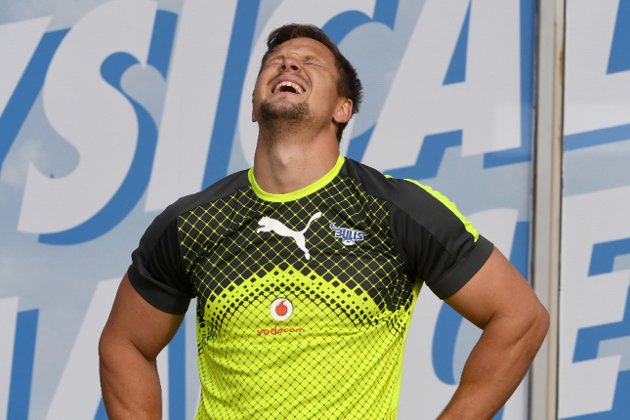 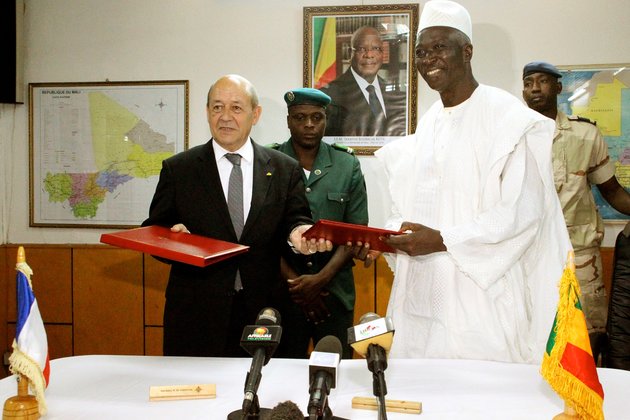 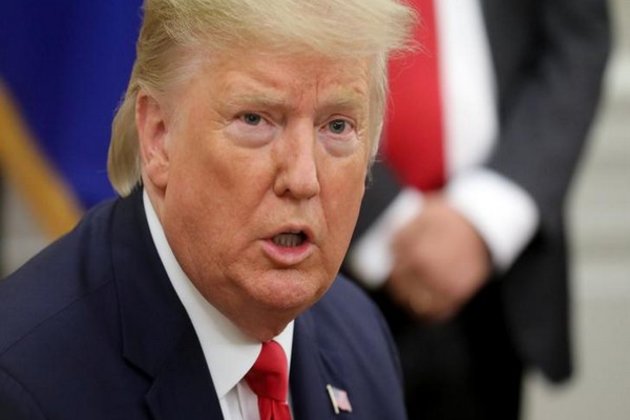 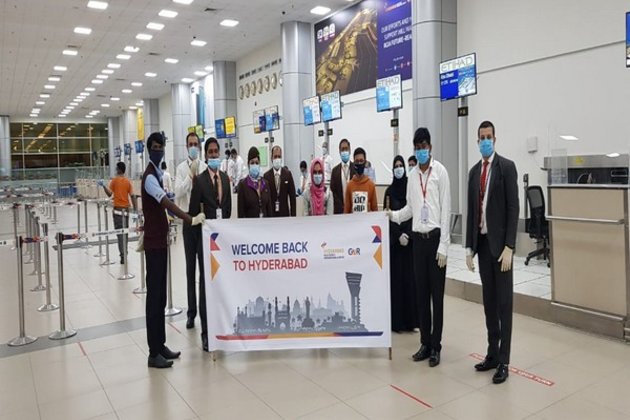 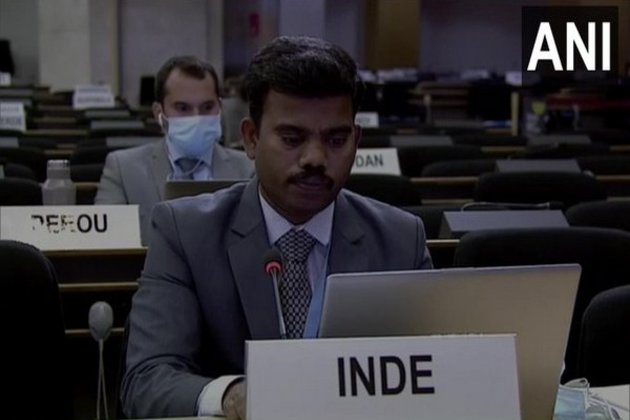 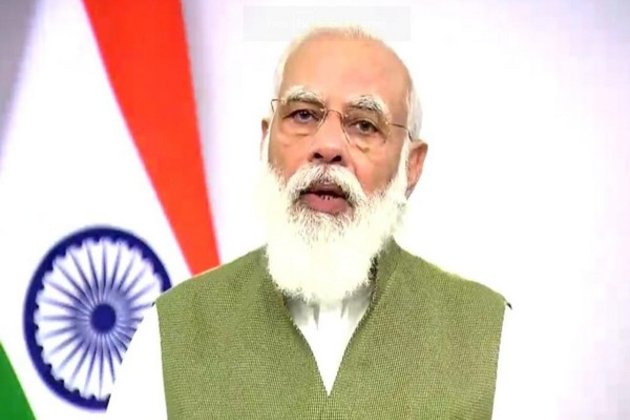