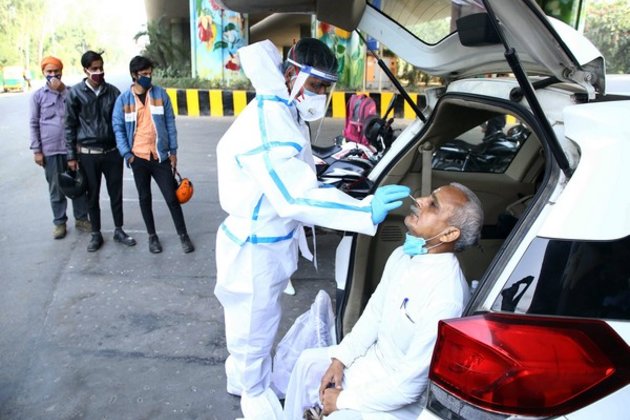 Washington [US], November 26 (ANI/Sputnik): A Central Intelligence Agency (CIA) officer has died from an injury sustained during a mission in Somalia last weekend, CNN reported citing a former senior US administration official familiar with the matter.

The report on Wednesday said the CIA officer was a former US Navy Seal, but the identity of the officer has not been made public.

Earlier on Wednesday, the US Defense Department's Inspector General said in a report that al-Shabab Islamist militia continued attacks in East Africa as US forces revised plans to transition security responsibility to Somalia, because Somali forces fell short of development "milestones."The Trump administration plans to withdraw more than 600 troops from the country soon. (ANI/Sputnik)