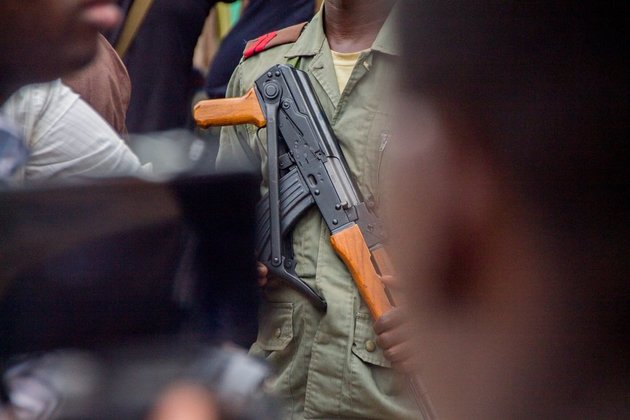 Three Malian soldiers were killed on Friday when their convoy hit an improvised explosive device near the central town of Hombori, according to security officials.

Six other soldiers were seriously injured in the blast, which occurred when the lead vehicle in the convoy was returning to base after a supply run, said a police official in the regional capital Mopti, who requested anonymity.

A military official, who also requested anonymity, confirmed the death of three soldiers in the road bomb explosion.

Mali has been battling a brutal jihadist insurgency since 2012, when Islamist fighters first emerged during a rebellion by ethnic Tuareg separatists in the north.

France intervened to crush the rebellion, but the jihadists scattered and regrouped, taking their campaign into central Mali in 2015 and then into neighbouring Niger and Burkina Faso.

The ethnic mosaic of central Mali has become of the conflict's bloodiest battlegrounds, where jihadist attacks and sectarian killings are common.

Islamist fighters linked to al-Qaeda or the Islamic State group are active in the Hombori area.