Iran says onus on US to return to nuclear deal 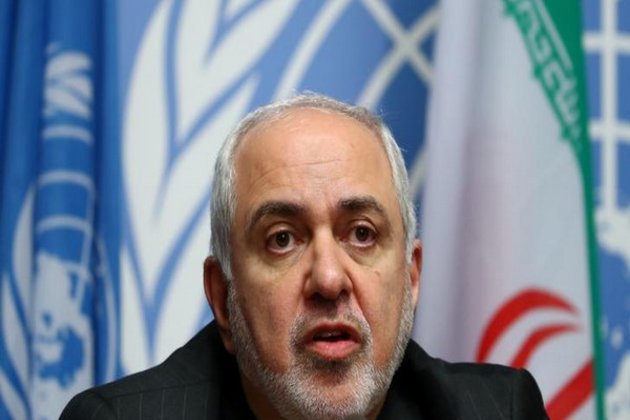 Tehran [Iran], May 9 (ANI/Sputnik): Iranian Foreign Minister Javad Zarif has argued that it was up to the United States to take a step toward compliance with the nuclear deal.

US President Joe Biden said on Friday that he believed Iran was serious about returning to its nuclear commitments. "But how serious, and what they are prepared to do is a different story," he added.

"POTUS has to decide whether US continues lawlessness or adheres to law. Onus is on US, not Iran," Zarif tweeted on Saturday.

Talks are underway in Vienna between Iran and the remaining signatories to the 2014 pact on how to bring the US back after then-President Donald Trump walked out of the deal in 2018.

Iran demands that the US lift sanction imposed on it in the past three years, while the US wants Iran to stop enriching uranium beyond the agreed limits. (ANI/Sputnik)