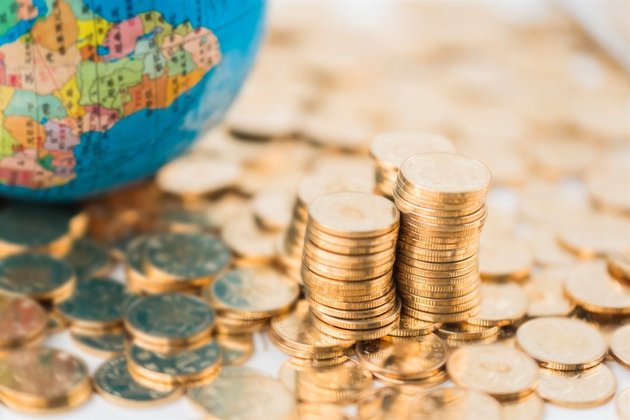 The World Bank has revised the South African economy's growth outlook from 3.3% to 3.5%.

The multilateral institution on Tuesday released its June 2021 Global Economic Prospects report. It also highlighted expectations for global growth to expand 5.6%, the fastest post-recession pace in 80 years. This projection is also upwardly revised from January's global growth forecast of 4%.

Domestic expectations by the SA Reserve Bank, Treasury and local economists see growth anywhere between 3% and 5%.

The World Bank in its report said that, despite projected global recovery, output will still be 2% below pre-pandemic projections by the end of the year. The Covid-19 pandemic still weighs on economies.

"While there are welcome signs of global recovery, the pandemic continues to inflict poverty and inequality on people in developing countries around the world," said World Bank Group President David Malpass.

Particularly in low-income economies where vaccination has lagged, the pandemic has reversed gains made in reducing poverty, the World Bank noted.

Economies such as the US and China are expected to achieve growth of 6.8% and 8.5% respectively. Excluding China, emerging market and developing economies are expected to collectively grow by 4.4%.

Particularly for Sub-Saharan Africa which is coming off a contraction of 2.4% in 2020, growth is expected to reach 2.8% this year, followed by 3.3% next year. Increasing demand from China and the US, higher commodity prices and the containment of Covid-19 will support growth.

"Many industrial and agricultural commodity exporting countries experienced deep contractions last year. In tourism-reliant countries, international arrivals have been at a near-halt, and tourism is likely to remain slow until wider vaccination permits safe reopening to international travel," the report read.

The World Bank noted that among the downside risks to growth include logistical challenges that may slow vaccinations in some countries in the region, an oil price drop for major oil exporters and rising conflicts.

"At the same time, the pace of vaccinations could surpass expectations, restoring consumer and business confidence and strengthening the recovery. A stronger-than-expected rally in metal and oil prices could boost revenues," the World Bank said.