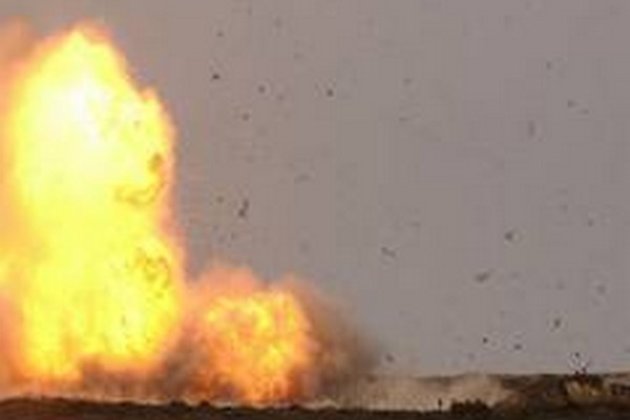 Mandera [Kenya], June 10 (ANI/Xinhua): At least three people were killed and two others injured in a roadside blast on Wednesday evening in northeast Kenya's Mandera county, the police and local officials said.

Mandera County executive committee member for Health Eda Mohamud said an improvised explosive device (IED) which was planted along the road by al-Shabab militants exploded on a Kenya Wildlife Service (KWS) vehicle with about eight passengers onboard.

Mohamud said a civilian and a security officer are among those injured in the blast but the fate of other occupants remains unknown.

The local police said the attack occurred between Elele and Takaba after the militants sprayed the Landcruiser with bullets after it was hit by the explosive device. The vehicle was burnt.

The police who did not want to be identified said a passenger who was injured in the attack is undergoing treatment at a local hospital while three others succumbed to injuries for gunshot wounds.

This is the fourth attack in one month that left at least three security officers dead. (ANI/Xinhua)