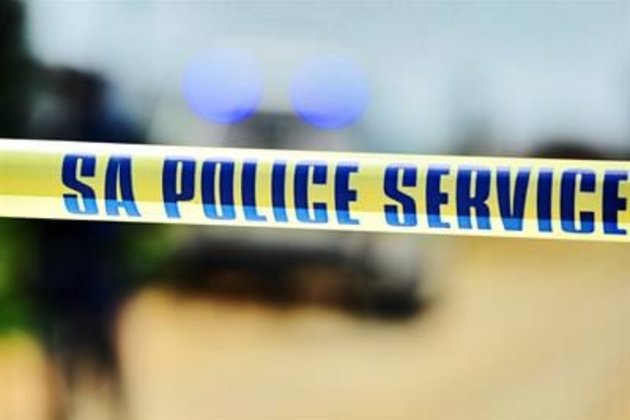 This was telephonically confirmed to News24 by KwaZulu-Natal police spokesperson Colonel Thembeka Mbhele on Thursday at 15:03.

"I am going there to the scene and will be able to release further details once I am there. I can confirm that we are aware of a hostage situation. The information we know for now is that there is an employee of GEPF holding people hostage."

Authorities have not confirmed reports that the man was armed and had an explosive device.

The GEPF is situated on the 12th floor of Salmon Grove Chambers on Anton Lembede Street.

The police and emergency services, including firefighters, are on the scene.

The Emer-G-Med ambulance company confirmed its paramedics were currently standing by at the scene along with various law enforcement agencies, following reports of an active hostage situation.

Its spokesperson, Kyle Reenen, told News24 the Special Task Force and Explosives Unit were in attendance.

At this stage, the scene is under the control of the South African Police Services and paramedics remain on standby should they be required.

The KwaZulu-Natal police's media centre sent an email to News24, saying: "We can confirm that today at 14:20, an unknown armed man entered into one of the offices on Anton Lembede and held one of the employees hostage. We don't have all the details since the members are still busy at the scene."