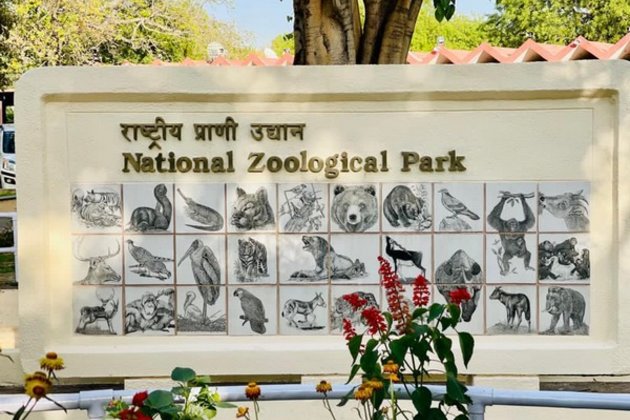 By Joymala BagchiNew Delhi [India], June 11 (ANI): In an interesting development, the Delhi Zoo has taken the initiative to promote the zoo as a birding sighting location.

An uncommon migratory Jacobin cuckoo has been spotted in the zoo premises by staff and officials.

Confirming this, Delhi Zoo Director Ramesh Pandey told ANI, "Delhi zoo has been promoting the zoo as a bird sighting area. Officials and staffs have also sighted a migratory bird, Jacobin cuckoo."It is said that the Jacobin cuckoo is the harbinger of the monsoon season. In Sanskrit, this bird is called 'Chataka' whose mythological significance is its beak on its head who waits for rains to quench its thirst.

These migratory birds come from Africa after crossing the Arabian Sea.

Recently, Rosy starlings were also sighted in March in the middle of their summer migration back to colder places. The zoo is also one of the largest breeding grounds for painted storks. (ANI)