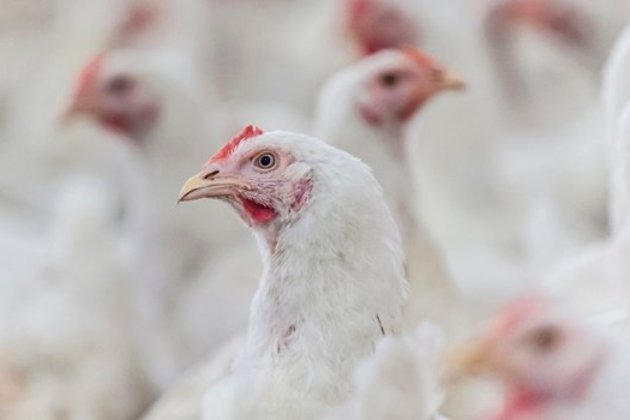 Astral Foods is paying a hefty price for the recent looting and unrest that affected its operations - resulting in a loss of about R16 million.

Astral produces chickens for quick-service restaurants and retailers. It also manufactures animal feed and sells chicks, hatching eggs and breeding birds. The poultry company is one of many producers in the country that grappled with access to chicken feed and struggled to deliver its parent stock chicks used for breeding.

Last week, just after SA began its post-riot cleanup, Astral said that the situation was improving, but some 20% of its customers' stores in KwaZulu-Natal were still not operational.

KwaZulu-Natal, along with Gauteng, was hard hit by a spate of looting and destruction to businesses, which the Presidency has said could cost the economy as much as R50 billion and some 150 000 jobs.

Last week, Astral had to euthanise 44 000 of its chickens used for breeding, since they couldn't be transported to the company's customers.

Its abattoir in Camperdown, KwaZulu-Natal, is up and running after a four-day shutdown, but it will need almost two weeks to get back to normal production.

Izaak Breitenbach, general manager of the South African Poultry Association (SAPA), said although none of the industry's property was burnt down by looters, they did suffer losses, including live birds stolen from farms.

"We slaughter four million birds every week. So ... when the looting happened and roads were closed, we had a problem and we couldn't get frozen products to our customers' stores," Breitenbach said.

He explained that producers normally use trucks to transport chicken from Gauteng to distribution centres in KwaZulu-Natal. But the centres had been looted, burnt down, or had to shut down as a precautionary measure. And the disruption to the supply chain meant that, for a short period, consumers didn't have access to chicken, while producers sat with the product in cold storage.

Poultry importers also struggled to get their chicken out of Durban harbour due to the unrest, but according to Breitenbach, the problem has since been resolved.

The riots dealt a hard blow to the industry, which has also been hammered by Covid-19-related level 4 lockdown restrictions, which resulted in restaurants being unable to serve sit-down meals. That said, the same restrictions mean that South Africa's chicken supply is not at risk of running short.

"We've seen a reduction in consumption of chicken owing to lockdowns," he said.

Breitenbach also said that businesses shutting down and people losing their jobs or earning less than they did before Covid-19 meant that many consumers were buying down on chicken products.

"They substitute chicken meat [with] secondary chicken products such as livers and gizzards," he said.

As for people who were eating livers and gizzards in better times, he said they were turning to plant-based food.

However, he warned that the supply South Africa has can only be guaranteed if property is protected and roads, distribution centres and retailers stay open.