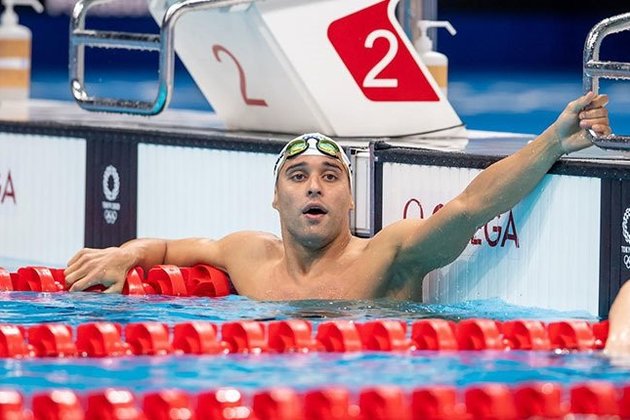 Swimming in lane three, Le Clos got off to a fast start, as he was the first swimmer to turn at the half-way point at the 100m mark.

But Hungarian's powerful Kristof Milak powered to take the gold in 1:51.25.

Le Clos touched the wall 3.68 seconds later as the South African finished a disappointing fifth in 1:54.93.

Japan's Tomoru Honda took silver in 1:53.73 and Italian Federico Burdisso rounded up the podium with a bronze medal (1:54.45).

The 29-year-old will now focus his attention on the 100m butterfly heats scheduled for Thursday (12:56 SA time).