Rights Groups Call on Morocco to Not Extradite Uyghur Activist 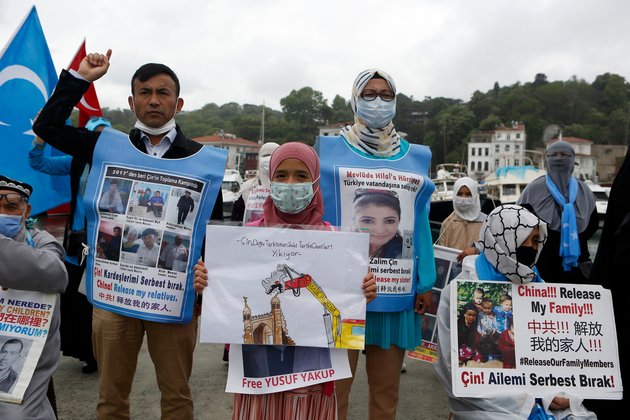 Rights groups are urging Morocco not to extradite to China a Uyghur activist who was arrested after arriving on a flight from Turkey.

The nongovernmental group Safeguard Defenders said Yidiresi Aishan was taken into custody in response to an Interpol Red Notice issued at China's request.

The charges against Aishan are not clear.

Morocco's General Directorate for National Security said Tuesday the Interpol notice was linked to suspicions that Aishan belonged to "an organization on the lists of terrorist organizations."

Amnesty International said Aishan faces "arbitrary detention and torture if he is forcibly returned to China."

Aishan had been living in Turkey working as a web designer and activist since 2012. He flew from Istanbul to Casablanca on July 19.