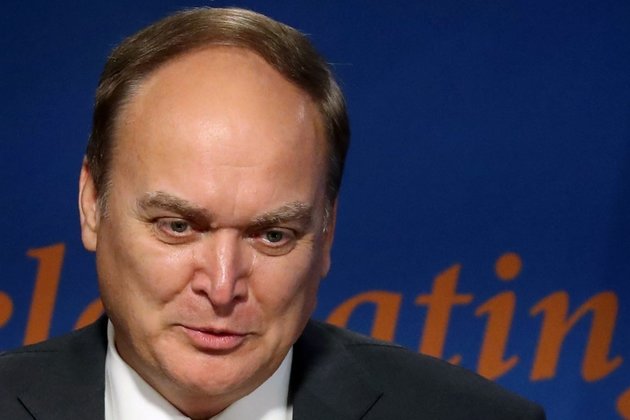 Russia says it wants Britain and France to become part of wider nuclear arms control talks with the United States as Washington continues to seek China's inclusion in the negotiations.

Anatoly Antonov, Moscow's envoy to the United States, said on July 29 that enlarging the framework of the arms control talks to include more nuclear powers would be inevitable and that Russia sees Britain and France as priorities in that regard.

'This question has taken on particular relevance in light of London's recent decision to increase the maximum level of nuclear warheads by 40 percent -- to 260 units,' Antonov said in comments published by the Russian Foreign Ministry, a day after senior U.S. and Russian officials restarted nuclear talks in Geneva.

In separate comments reported by the Interfax news agency, Russian Deputy Foreign Minister Sergei Ryabkov, the head of the Russian delegation to the Geneva talks, said on July 29 that Washington wanted China to be included in wider talks on nuclear arms control.

The United States and Russia possess some 90 percent of the world's arsenal of nuclear weapons.

The exact agenda of the Geneva talks was not made public, but State Department spokesman Ned Price said the meeting was 'substantive and professional' and the two sides agreed to hold a further plenary round of high-level talks in late September.

The rivals have been looking at strategic stability issues such as how to move beyond the New START treaty that Biden and Putin have agreed to extend until 2026.

With reporting by Reuters and Interfax