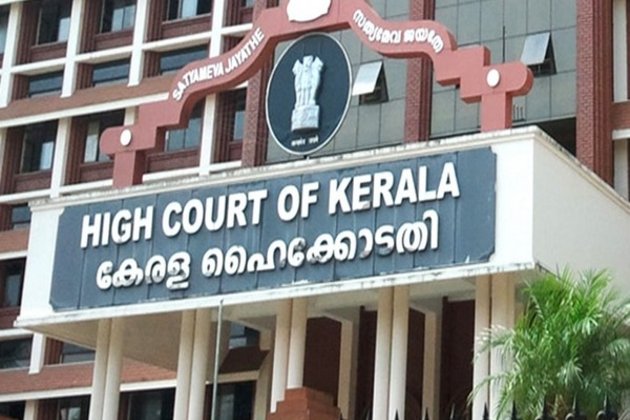 Kochi (Kerala) [India], July 29 (ANI): The Central Bureau of Investigation (CBI) on Thursday informed the Kerala High Court that it is suspecting the involvement of "enemy countries" including Pakistan in the 1994 ISRO espionage case.

While considering his anticipatory bail plea of Retired Director General of Police (DGP) RB Sreekumar in the case, a Single Bench of Justice K Haripal restrained the CBI from arresting Sreekumar till Monday.

The Bench said it will again consider the case on Monday with other connected matters.

During the hearing, the counsel for the CBI said, "The technological development of Cryogenic was delayed due to the false implication of the ISRO scientist and there is a suspected involvement of enemy countries including Pakistan."Retired Director General of Police (DGP) RB Sreekumar has approached the Kerala High Court seeking anticipatory bail in a case related to hatching a conspiracy to frame former ISRO scientist Nambi Narayanan and others in the 1994 espionage case registered by the CBI.

Sreekumar is the seventh accused in the case. His period of protection from arrest will expire today which was given by the Gujarat High Court.

The Gujarat High Court on Wednesday extended protection from arrest given to Sreekumar for one more day. (ANI)