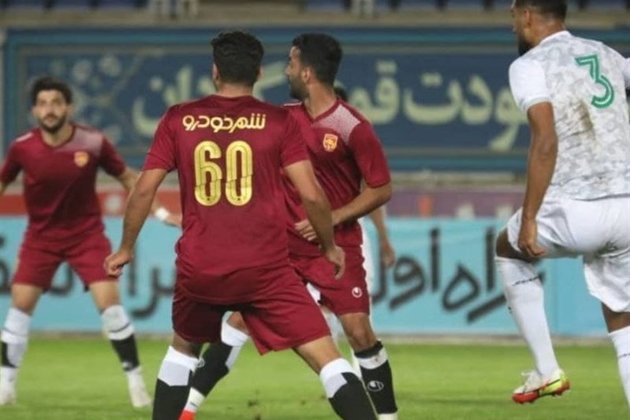 "Gor Mahia remains in my heart forever because it gave me the amazing opportunity to play in Nairobi. I want to thank the club for helping me become a better footballer and for making me feel at home during my time here," Okello said.

Though he was born in Uganda in a city called Gulu situated in the Northern region, Okello switched allegiance from playing for Uganda's national team the Cranes, and settled for South Sudan.

He made his debut for South Sudan on October 10, 2020, against Cameroon B.

Shahr Khodro currently sits at the bottom of the 16-team table with five points from 17 matches and it will next face Naft Masjed Soleyman at the Behnam Mohammadi Stadium on Friday. 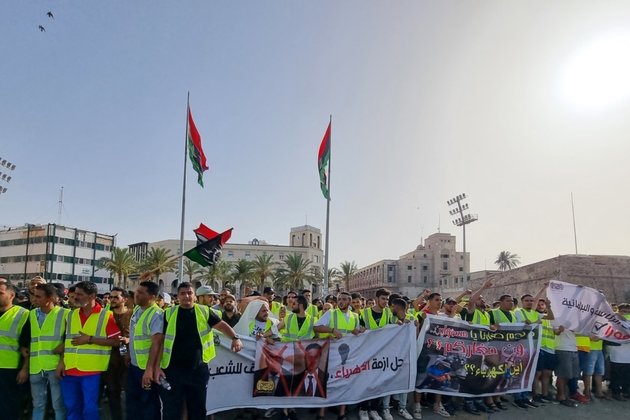 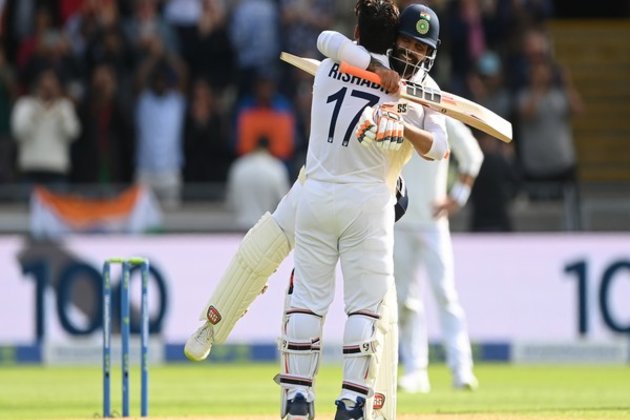 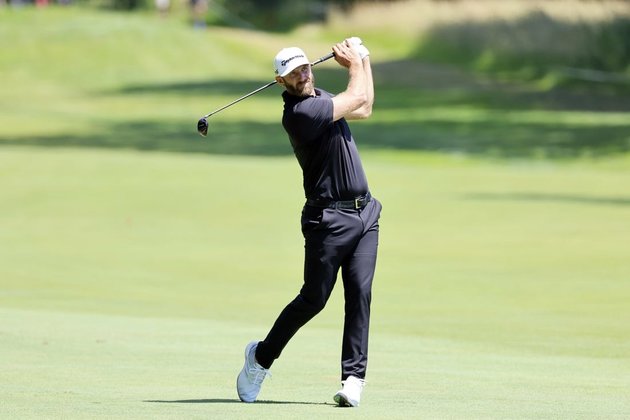 Dustin Johnson shot a 4-under-par 68 to tie Mexico's Carlos Ortiz for the lead after the second round of the ... 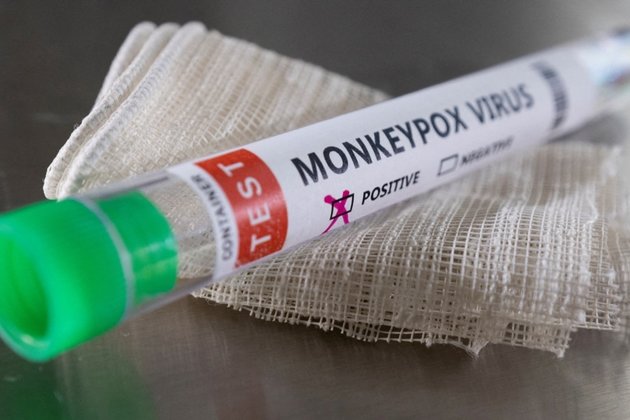 LONDON - The World Health Organization's Europe chief warned Friday that monkeypox cases in the region have tripled in the ... 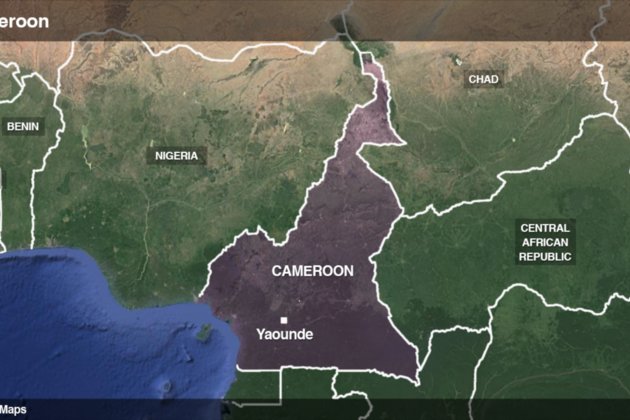 Yaounde, Cameroon - Blind people in Cameroon were protesting this week against job discrimination when according to witnesses, police bundled ... 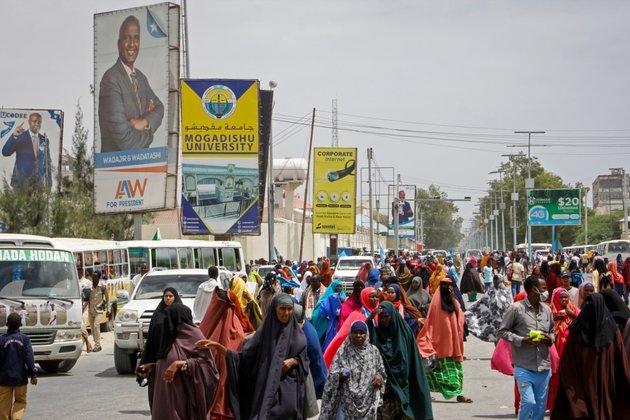 Washington - Somalis across the world marked 62 years of independence Friday with little jubilation and much concern about a ...