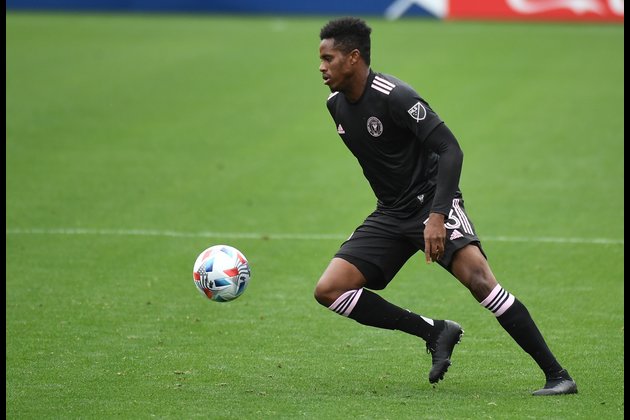 Jones badly injured his left knee last June and returned to play 22 minutes as a sub in a 1-0 loss to Charlotte FC on Saturday. But on Tuesday, the defender started and played 84 minutes as Miami produced a 3-1 win over South Georgia Tormenta FC in the U.S. Open Cup.

After the match, the 30-year-old Jones was encouraged with his progress.

"It's all about getting my confidence back and my momentum and getting match fit to finish the season strong," Jones said. "I'm happy. I feel like my life is back, on the pitch with my bros again and on the field playing in front of amazing fans and happy to be back."

Jones made five starts in 10 appearances last season prior to the injury. Overall, the native of Trinidad and Tobago has played in 132 MLS matches (107 starts) and has six goals and 20 assists in stints with the Chicago Fire (2015) and Seattle Sounders (2016-20).

Jones will be looking to help Miami (3-6-1, 10 points) snap a two-game losing streak. The club has been outscored 3-0 during the slide.

D.C. United (4-5-0, 12 points) have won two of their past three MLS matches, including a 2-0 victory over the visiting Houston Dynamo last Saturday.

Forward Taxiarchis Fountas scored both goals for D.C. United and he has a team-leading four on the campaign.

Goalkeeper Bill Hamid (ankle) departed early in the second half but he is expected to be available. Rafael Romo finished up in goal against the Dynamo.

D.C. United also had a U.S. Open Cup game on Tuesday, falling 2-0 to the New York Red Bulls. Most of the D.C. United regulars were rested and some players were called up from Loudoun United FC of the United Soccer League for the match.

"It's guys that haven't played together," D.C. United interim coach Chad Ashton said afterward. "It's basically one day of practice and they're getting thrown out there, and I am putting them in a position probably to fail. It's on me at the end of the day." 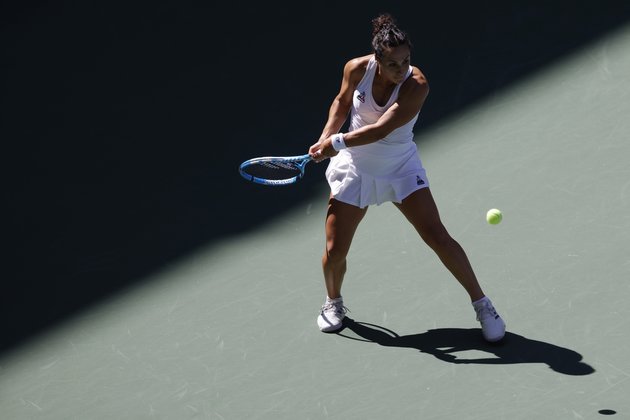 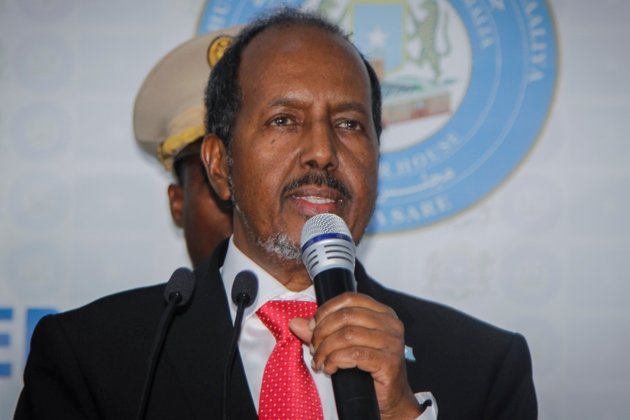 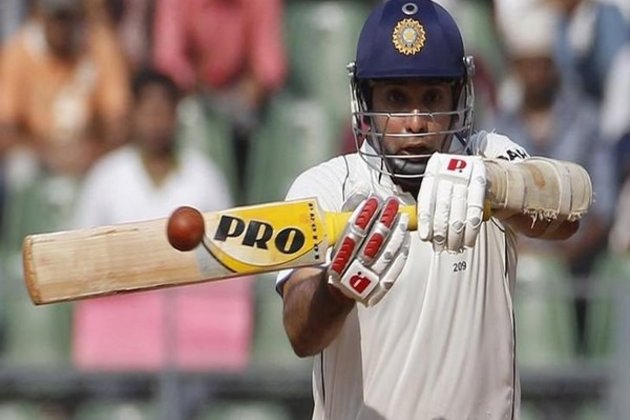 New Delhi [India], May 18 (ANI): Former India batter VVS Laxman is likely to fill in for Rahul Dravid as ... 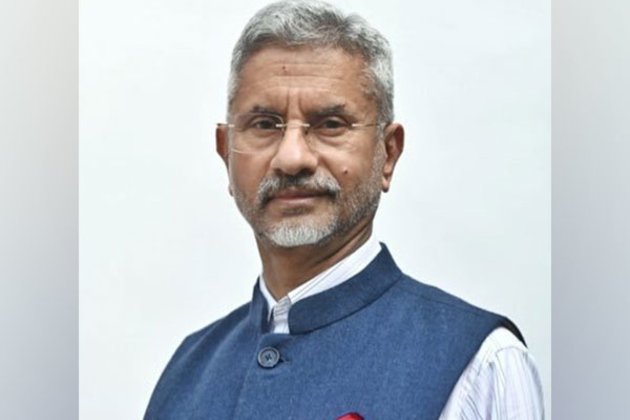 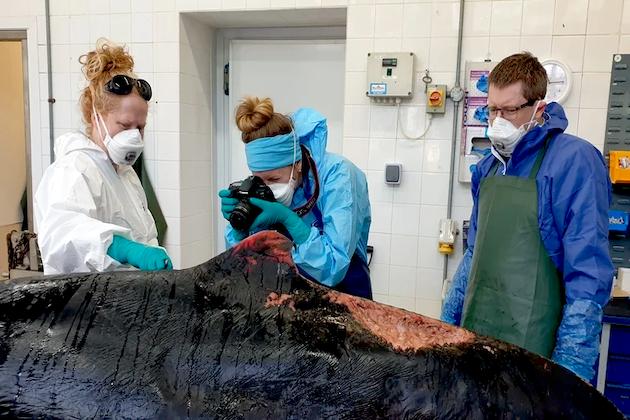