Millions affected by drought in Horn of Africa, UNHCR appeals for aid 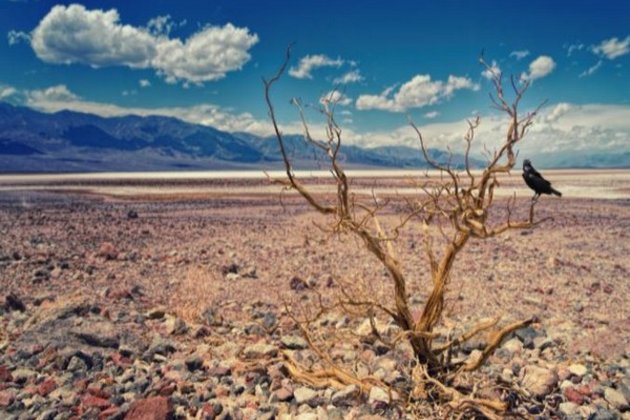 Addis Ababa [Mali], June 28 (ANI): The United Nations High Commissioner for Refugees (UNHCR) on Tuesday appealed for USD 42.6 million in aid to help millions affected by the drought in the Horn of Africa (HOA).

The UN Refugee Agency, in a statement issued Tuesday, said the funding will deliver life-saving assistance and protection to some 1.5 million refugees, internally displaced people (IDP) and local host communities affected by the drought in Ethiopia, Kenya and Somalia.

"The drought, a stark reminder of the devastating impact of the global climate crisis, is the worst in the region in four decades and is the culmination of four consecutive failed rainy seasons," the statement attributed to UNHCR spokesperson Shabia Mantoo read.

The UNHCR said food shortages have been further exacerbated by rising food and commodity prices due to the Russian-Ukraine conflict, as the cost of food staples, including grain and cereal prices, has risen significantly.

"Food ration cuts for refugees are also imminent as humanitarian needs multiply around the world, while funding struggles to keep pace. An estimated 18.4 million people in the Horn of Africa, now face severe hunger," the statement read.

As the crisis worsens, hundreds of thousands of people have also been forced to flee their homes in search of life-saving aid.

To date, more than 800,000 people in Somalia have been internally displaced and nearly 16,000 have crossed the border into Ethiopia, UNHCR figures indicated.

As of May 2022, over 286,000 people in Ethiopia's Somali and Oromia regions, the hardest hit by the drought, have also been similarly displaced and hosted within existing settlements for the internally displaced, it said.

The UNHCR said the urgent appeal will cover critical humanitarian needs in refugee and IDP settlements until the end of the year, including water, sanitation facilities, nutrition, healthcare and protection.Out of the 42.6 million U.S. dollars appeal, 22 million U.S. dollars is intended to support the needs of IDPs in Ethiopia.

Another 11.1 million U.S. dollars would help UNHCR support refugees and their hosts in Kenya's Kakuma and Dadaab camps.

An estimated 9.5 million U.S. dollars would also meet the needs of both IDPs and refugees in Somalia, where the multi-agency humanitarian response has already shifted to famine prevention and mitigation due to the intensity of the drought as well as constraints in humanitarian access to affected populations. (ANI)