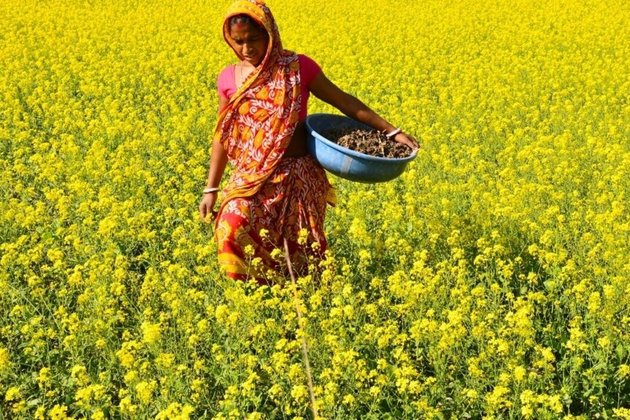 India's Supreme Court is hearing from activists who want to stop genetically modified mustard being grown in trials in open fields, after the country's top regulator granted its approval last month.

The top court began hearing an application seeking a moratorium on the release of GM mustard on 17 November, the latest legal wrangle over the genetically altered crop.

In a landmark decision in October, GEAC gave the green light for open-field evaluation of the GM mustard crop, which promises to boost yields by as much as 28 percent.

Its advocates hope the nation's farmers will have access to the hybrid seeds before the October 2025 planting season.

But activists led by environmentalist Aruna Rodrigues, who has filed multiple petitions opposing open-field trials or commercial release of GM crops, are contesting the GEAC's approval in India's highest court.

To date, India has only approved one genetically altered crop for commercial growing: a pest-resistant cotton developed by US agricultural biotech giant Monsanto.

The government has told the Supreme Court that GM mustard will contribute to reducing India's dependence on imported cooking oil and taking the country closer to food security and self-sufficiency.

"Increased domestic production of edible oil due to deployment of GM mustard hybrids will reduce the dependency on other exporting countries," said the government affidavit.

"The present rate of edible oil consumption in India surpasses the domestic production rate and, at present, India meets nearly 55 to 60 percent of its edible oil demand through imports."

India's food security and economy to be impacted by climate change: IPCC

However, the Coalition for a GM-Free India, a network campaigning against the the environmental release of genetically modified organisms, opposes the government's move. It claims that the GEAC's decision was not scientifically rigorous and alleged that the potential impact of the GM mustard crop on the rest of the environment had not been properly studied.

"The claim that GM mustard will increase yield is not supported by the data submitted by the crop developers to the regulator," said Kavitha Kuruganti, the founder of the Alliance for Sustainable and Holistic Agriculture.

But Deepak Pental, the biotechnologist behind the GM mustard, said that all the necessary tests had been carried out and the technology was "safe and effective".

Are Kenya's cotton farmers being sacrificed in war against GMOs?

In a letter addressed to the Minister for Environment, Forest and Climate Change, the SJM urged the government to ensure that the hybrid mustard seed is not allowed to be planted "now or ever".

In 2009, GEAC approved a genetically modified strain of aubergine, Bt brinjal, but fierce opposition eventually led the Environment Ministry to halt efforts to get the crop into fields. 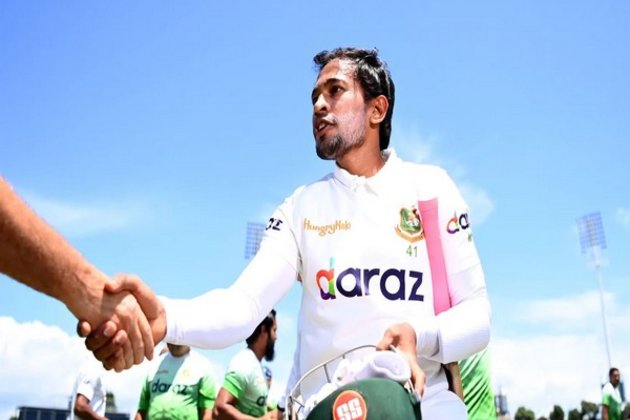 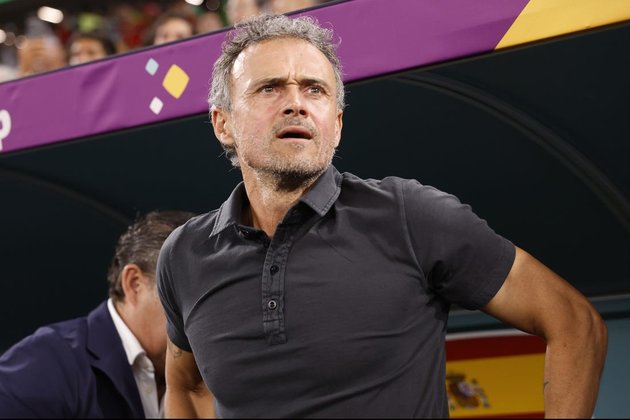 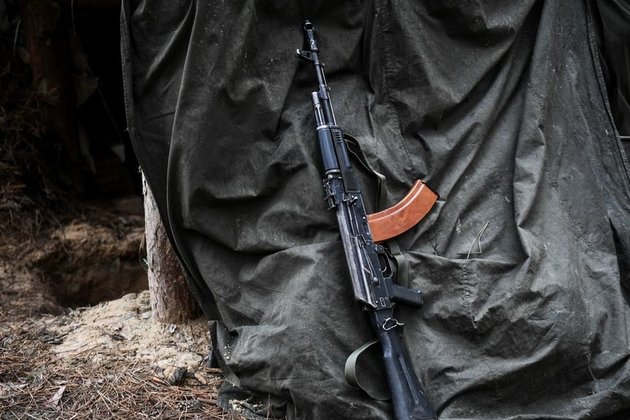