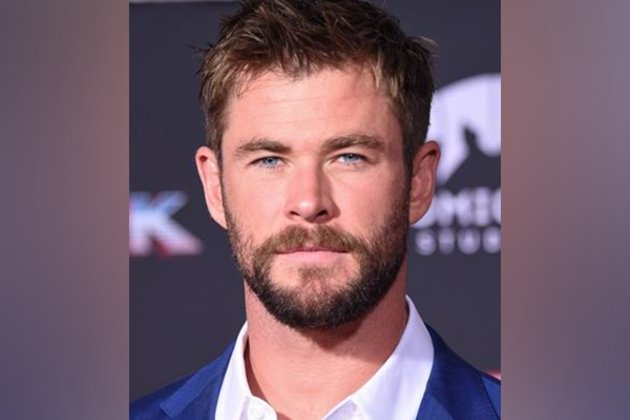 Taking to Instagram on Sunday, Chris posted a string of pictures from his recent vacation to Kenya. "One of the most memorable trips to Kenya my family and I have ever had,'' Chris wrote in the caption.

Through his jungle safari days, Chris treated his fan with mesmerizing pictures of lions, lion cubs, camels and elephants from Kenya. The actor is seen spending family time with his wife Elsa Pataky and three children.

A few days back, Jeremy returned from the hospital after suffering from a snow plough injury, as reported by Variety, a US-based outlet.

The actor told in November about this 'time off', as reported by Variety. The actor mentioned that he would take a 'break' after he was done with the press tour of his new-docu series 'Limitless.'Chris said, "It really triggered something in me to want to take some time off. And since we finished the show, I've been completing the things I was already contracted to do. Now when I finish this tour this week, I'm going home, and I'm going to have a good chunk of time off and just simplify. Be with the kids, be with my wife,'' as reported by Variety.

On the work front, Chris was last seen in 'Thor: Love and Thunder', which did not garner much love and praise from the audience. (ANI) 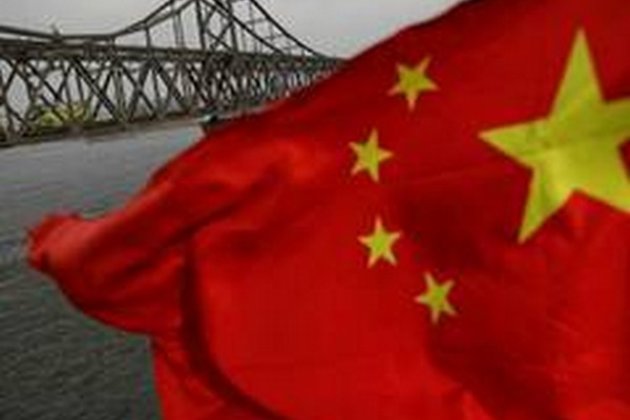 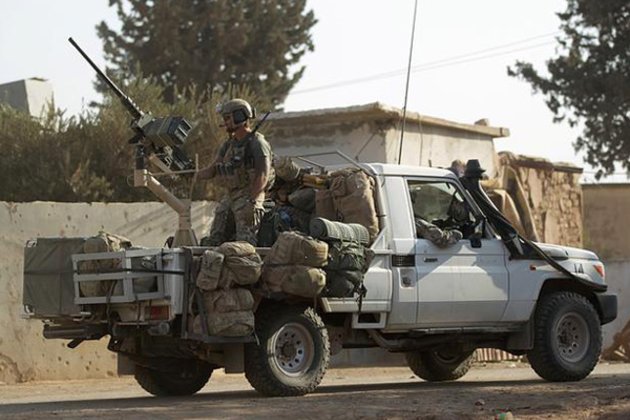 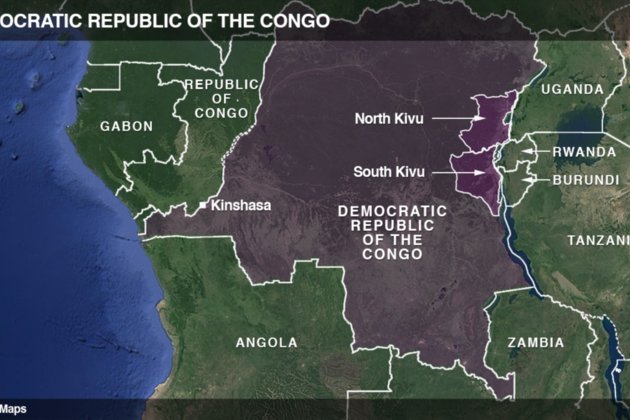 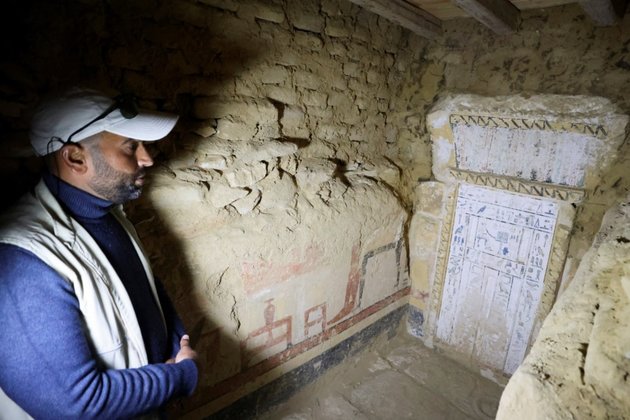 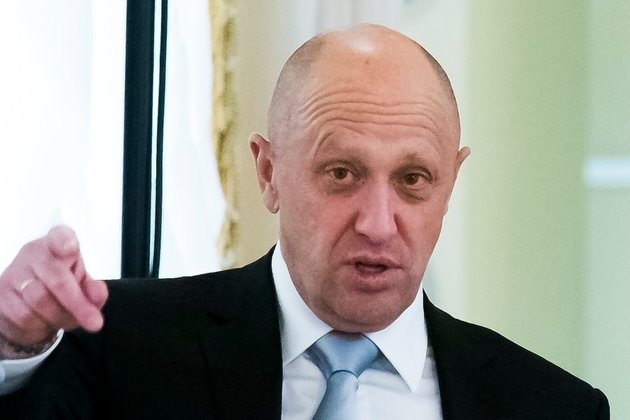 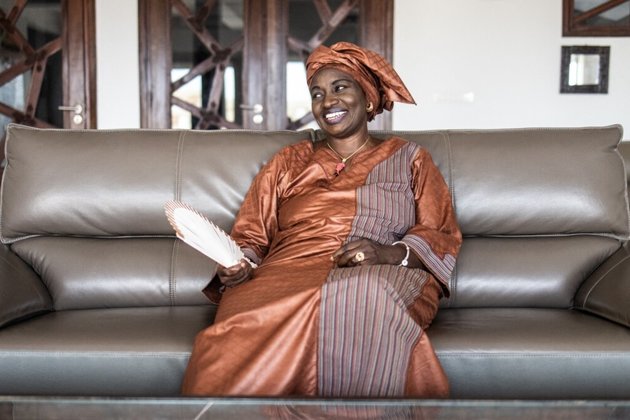 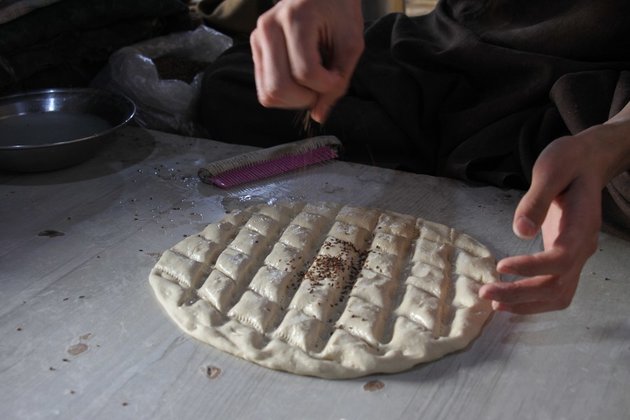