NAIROBI, Aug. 5 (Xinhua) -- The use of mobile money in Kenya has surged to a new high boosted by one of the measures declared by the government in the war against COVID-19.

The government at the outbreak of the disease in March waived charges on sending up to 1,000 shillings (about 9.3 U.S. dollars) to encourage cashless payments in a bid to curb the spread of the disease.

The move was also to help cushion most vulnerable households, said the Central Bank of Kenya (CBK).

New data from the CBK, which regulates the fintech sector, shows on Wednesday the measure has greatly lifted the use of mobile money in the country.

The East African nation residents made transactions worth about 13.2 billion dollars between March and June, the CBK data indicated.

During the period, Kenyans made history in the use of the service as they registered the highest transactions in the history of the technology, moving about 3.7 billion dollars via mobile phones in June.

On the other hand, the lowest transactions per month in about two years were carried out in April, where Kenyans moved some 2.9 million dollars.

April characterized the period when most businesses closed their operations and the government enforced a partial lockdown to curb spread of the disease.

The period was also characterized by families tightening their belts as the economic effects of the disease started to take a toll.

"CBK notes that the measure was timely and highly effective in facilitating official and personal transfers at a time of great need," said Central Bank governor Patrick Njoroge recently, adding that the measure had seen more than 1.6 million customers use mobile money channels. 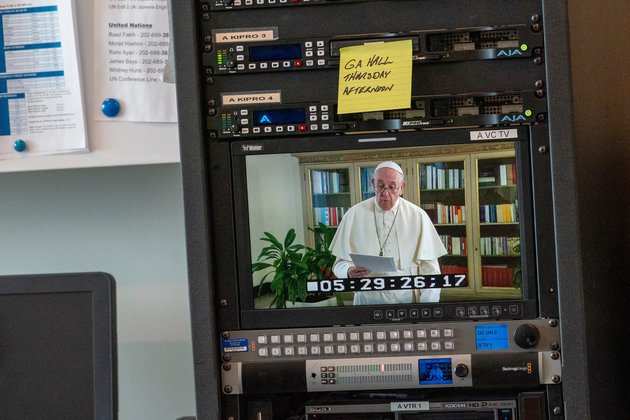 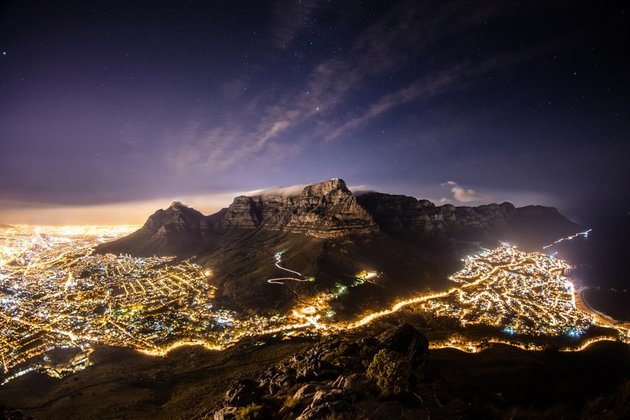 The City of Cape Town's residents reportedly experienced tremors on Saturday night after, according to the US Geological Survey, a ... 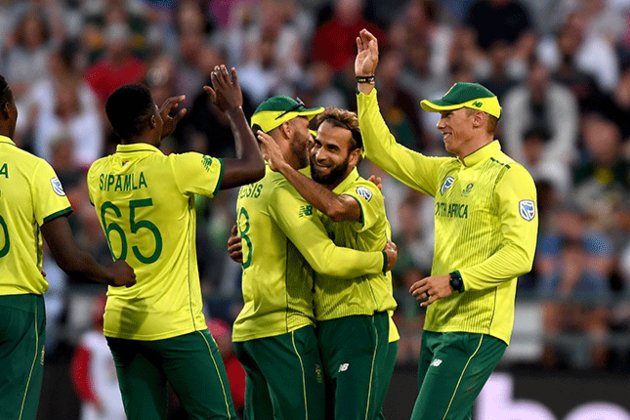 Level 1: WHO raises red flag after increase in Covid-19 cases in SA 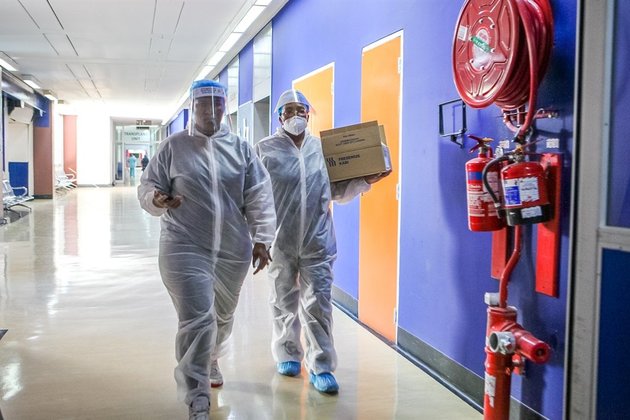 An increase in the number of Covid-19 cases has been reported over the last week, which came after the country ...

US Far-Right Group Rallies in Portland in Support of Trump 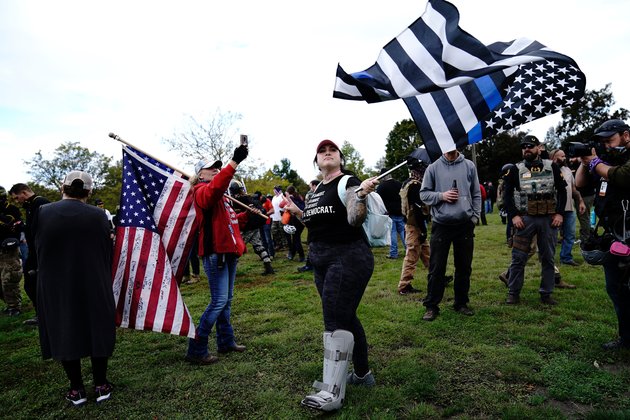 State troopers were activated Saturday in Portland, Oregon, ahead of a rally by members of a far-right group in support ...

Kosovo Veterans Group Deputy Sent To The Hague After Arrest

PRISTINA -- The deputy head of the Kosovo War Veterans Association, Nasim Haradinaj, has been transferred to a war crimes ...

Night of the Living Dead