He was shot dead by unidentified persons in the Bhikiwind area of Tarn Taran district of Punjab in October last year.

The assailants after committing the murder had immediately escaped on a motorcycle. A case under section 302, 34 IPC and 25, 27 Arms Act was registered regarding the crime in PS Bhikhiwind, District Tarn Taran on the statement of Jagdish Kaur, wife of the deceased.

During the peak of terrorism in Punjab, Comrade Balwinder Singh and his family had fearlessly fought terrorists. For this fearless fight, the Government of India awarded him "Shaurya Chakra" in 1993.

Besides Balwinder Singh Sandhu and his wife Jagdish Kaur, his elder brother Ranjit Singh and his wife Balraj Kaur has also received the Shaurya Chakra.

During the initial investigation by Punjab Police, it was revealed that the killing was executed under a conspiracy hatched by Pakistan based Khalistani Terrorist Lakvir Singh Rode and his handlers in the Pakistani intelligence agency, ISI. The killing of Comrade Balwinder Singh was executed through Sukhmeet Pal Singh, a gangster turned terrorist.

Considering the gravity of the offence and its inter-state and international ramifications, the Ministry of Home Affairs, Government directed NIA to take up the investigation of the case. In compliance of these directions, NIA has re-registered the case and has taken up the investigation. (ANI) 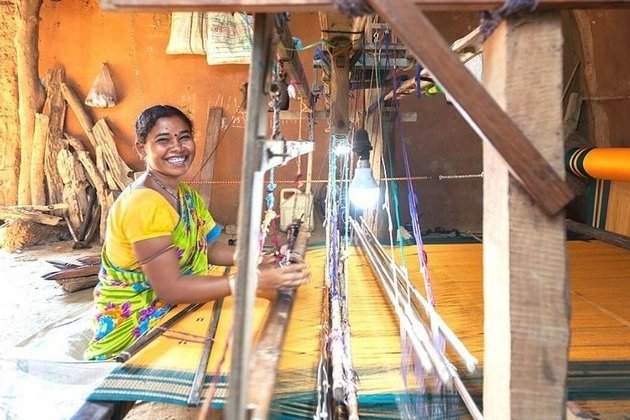 Around the world, the opportunities for women to lead successful, financially secure lives are being limited by government legislation, company ... 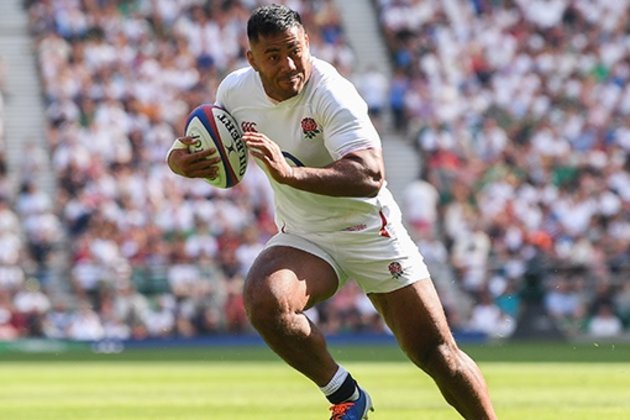 Powerhouse England centre Manu Tuilagi has taken up salsa dancing as part of his bid to recover from an Achilles ... 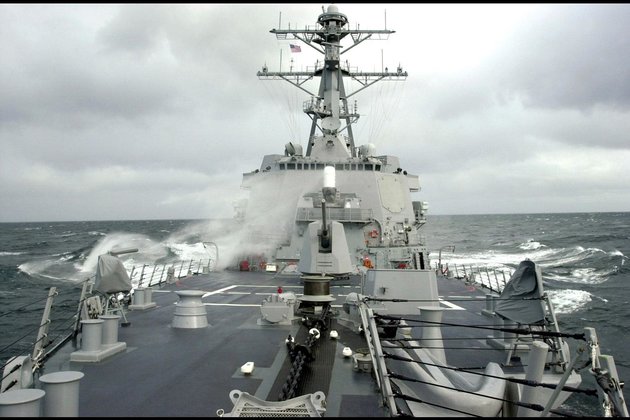 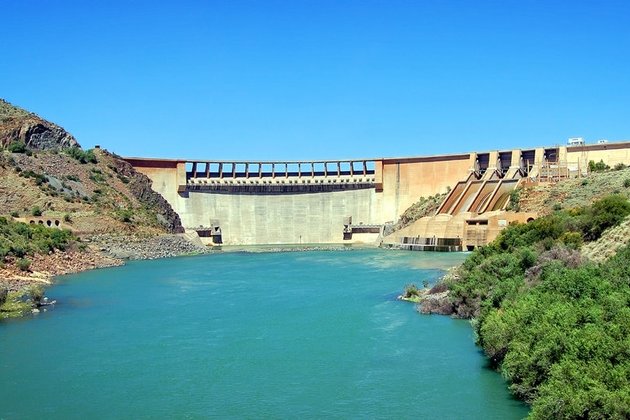 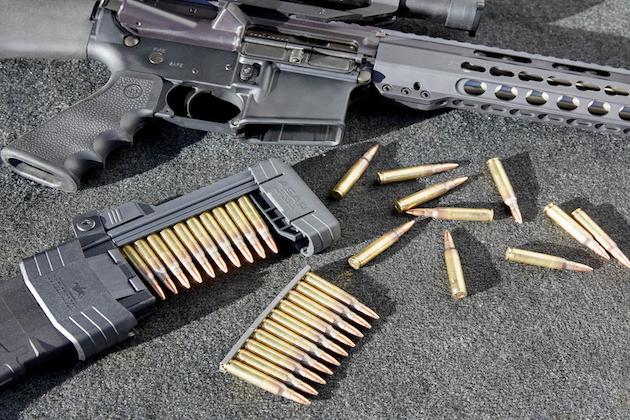